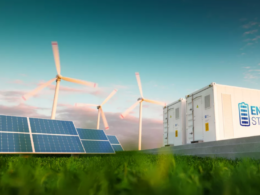 Jan 25, 2021
0
As part of a decarbonisation drive, Scottish and Southern Electricity Networks will partner with Wärtsilä to install an advanced energy storage system on the Shetland Islands. 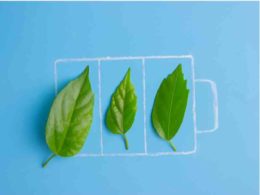 Jan 19, 2021
0
Australian utility AGL Energy has selected Wärtsilä as one of the two suppliers to deliver its grid-scale energy storage projects. 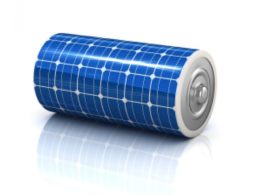 Oct 16, 2020
0
In the US state of Virginia, AEP OnSite Partners has selected Wärtsilä for the supply of its next generation energy storage system. 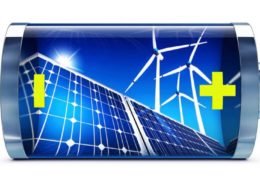 Sep 2, 2020
0
Wärtsilä has been selected by Duke Energy for the engineering, procurement and construction of three battery energy storage facilities. 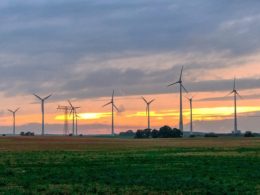 May sees renewable energy set a span of records in Europe

Jun 5, 2020
0
May approved to be a record month for renewables in multiple ways across Western Europe, with much of the continent’s energy provided by solar and wind, thanks to favourable weather conditions according to the Wärtsilä Energy Transition Lab. 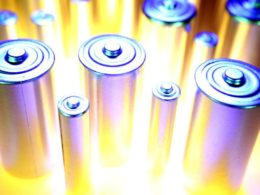 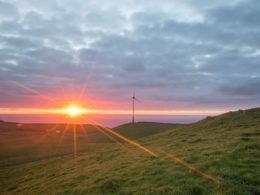 How a Portuguese island has increased renewables portfolio by 50%

Feb 24, 2020
0
Danish energy equipment firm HowardScott and renewable energy investment firm Recharge A/S have partnered Wärtsilä and Graciolica to increase the use of renewable energy on Graciosa Island from 15% to 65%. 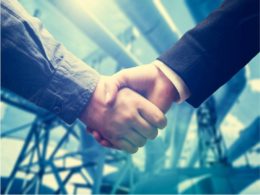