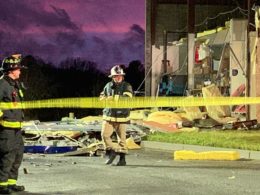 Jan 13, 2020
0
Electric service to over 112,000 Georgia Power customers has been restored following a severe storm that brought heavy wind and rain 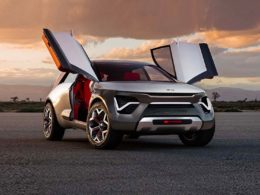 Sep 11, 2019
0
The City of Peachtree Corners in the US state of Georgia has opened the first intelligent mobility and smart city living laboratory which is powered by 5G. 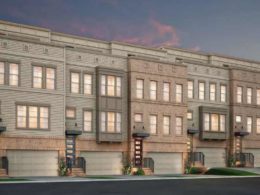 Jul 27, 2019
0
US utility Georgia Power has partnered with residential construction firm PulteGroup, to open the first smart neighbourhood in Atlanta. 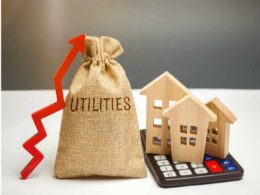 7% tariff increase for consumers in Georgia 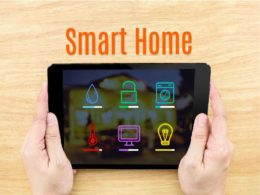 May 30, 2019
0
US utility Georgia Power has partnered with Vivint to expand its smart home package. 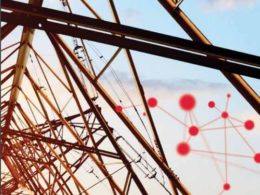 Mar 18, 2019
0
Based in Chattanooga, Tennessee, EPB is one of America’s largest publicly owned electric power providers, serving 180,000 homes and businesses in the greater Chattanooga region, as well as parts of surrounding counties and areas of North Georgia. 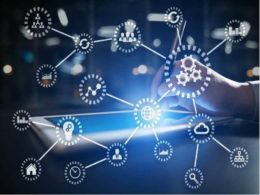 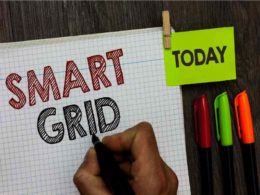 Nov 8, 2018
0
Georgia Power and Itron have expanded their collaboration to improve the utility’s demand response capabilities.

Jul 27, 2012
0
[img:PaulBo.thumbnail.jpg|Paul Bowers,
President and CEO,
Georgia Power]Atlanta, GA, U.S.A. --- (METERING.COM) --- July 27, 2012 - Georgia Power has just installed its final digital meter in South Georgia, in what is the culmination of a six-year initiative that began in January 2007 to roll out digital meters to its 2.4 million customers.

Metadigm Services, which managed the deployment to replace customers' mechanical meters with digital meters, began in north Georgia working their way around the state to the final installation in Bainbridge, Ga. An average of 50-60 workers have installed more than 2,000 digital meters daily since the project began.

PayGo's patent pending technology embeds logic in the communications modules, the smart meter, or the system servers, which can alert both the customer and the utility of the need to add credit to a customer's account for continued electric service. The system can leverage a utility's existing assets while it includes a nationwide payment processing platform enabling utilities to use existing as well as new payment methods for their customers. This allows customers to be continuously informed of their account status and enables them to pay for their electricity on a schedule which best fits their needs.

Wilson will replace Mickey Brown who retires at the end of the year.

In this role, Wilson will lead Georgia Power's customer service function and oversee the construction, design and maintenance of the company's electric system, as well as direct region operations, energy planning and sales, and corporate services.

Water heating is usually the second biggest energy expense for a homeowner. However, the water heater is often the “forgotten appliance” for many utilities. This article summarises the approach taken by two utilities, Portland General Electric (PGE) and Georgia Power, to promote energy efficient water heating through early replacement programmes.