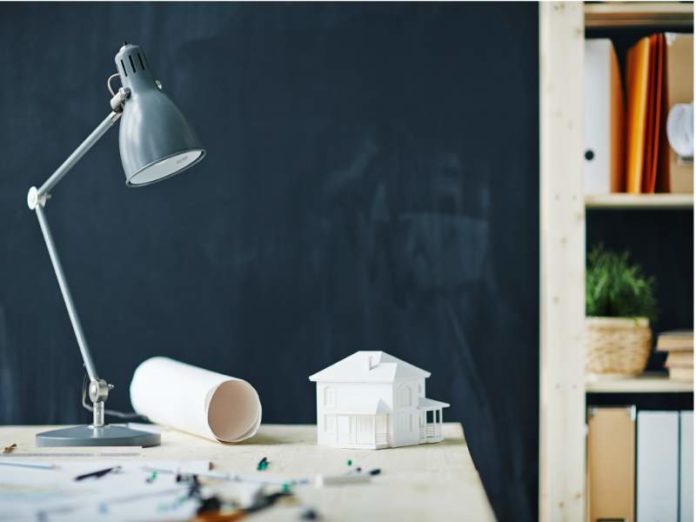 Smart Energy International attended the recent GIL Frost & Sullivan CEO Think Tank held in Cape Town. The theme of the event centered around ensuring business models and growth strategies can weather the megatrends in an age of disruption.

Here’s a look at Frost & Sullivan’s top trends to keep an eye on:

Quantum arms race
The use of qubits exponentially increases data processing capabilities and it is expected that we will reach quantum supremacy within the next 12-18 months. Quantum computing has however been criticised for being unstable and above average error rates.

Generation shift in politics
This trend sees 30 somethings and millenials upsetting traditions within the political sphere. We will see an increase in youthful leaders and a greater influence of volunteerism. These individuals have different expectations of government although can be said to lack wisdom.

Global natural disaster Strategy
2017 was the most devastating year in terms of damage caused by natural disasters. Increasing use of ICT is allowing for quicker response time however, many industries are not equipped to deal with this threat. It is vital to speed up the rebuild process and share lessons learned with peers.

Enterprise behavioural science
This field balances neurology and sociology and focuses mainly on the study of communications. It requires access to and makes use of social media data.

Corporate valuation
This trend sees large corporate giants such as Google and Facebook racing to exert the greatest influence on government’s and society’s behaviour. The more money backing the organisation, the more influence can be exerted. It tends to lead to an innovation tug-of-war.

Innovation tug-of-war
This refers to the trend of consumers directing industry movements and the response from large corporate giants to control the market. There is an emphasis on upholding ethics, which can be seen in the recent GDPR regulation, which ultimately allows for less personalisation.

Misinformation
Fake news is becoming increasingly prevalent and is being used to influence opinion, people and even elections. It’s a multiple stakeholder problem and needs to be criminalised. Information regarding threats must also be shared to keep people in the know and able to mitigate the risk.

Flying personal consumer transportation
Aerial commuting is becoming more mainstream (Dubai is an example of this) and regulatory frameworks are moving to support this e-mobility trend.