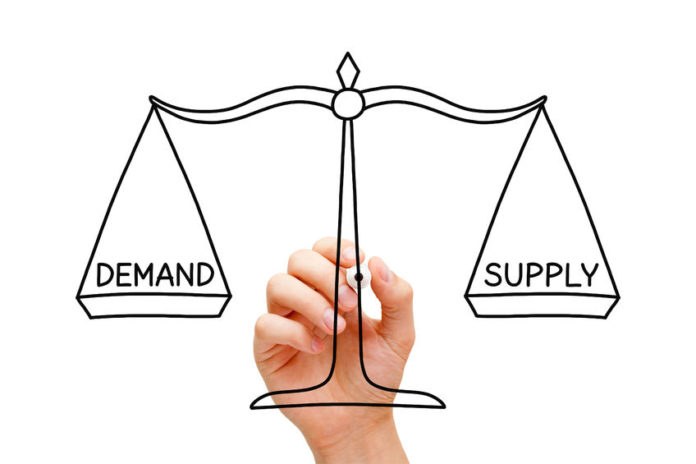 The whitepaper was compiled in partnership with Navigant Research between January and March 2018.

The paper comprises data collected online, on demand response measures deployed by some 155 utilities through to December 2017 in the US.

The whitepaper can be downloaded here…