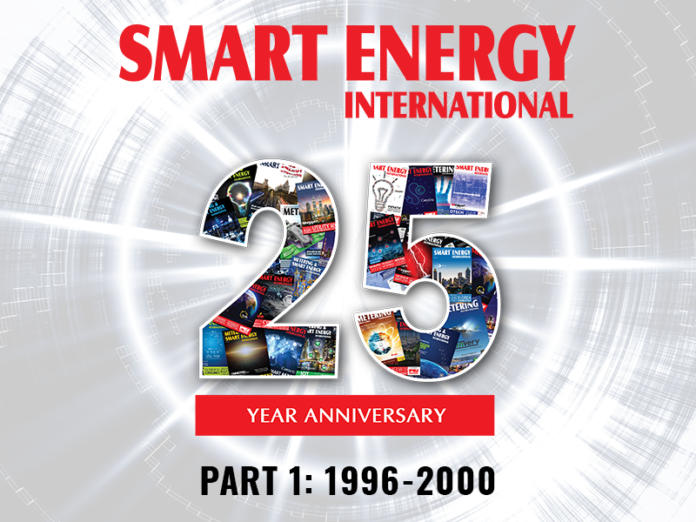 Join us on a walk through the archives as we document the changes and milestones in the evolution of the smart energy sector over the past 25 years.

The story of Smart Energy International’s evolution mirrors that of the dynamic sector we seek to serve. Like many of our partners, our journey began in metering, the cornerstone of the smart grid. As meters grew smarter, so did the sector, and our offering developed in parallel.

Today, our focus extends well beyond the once-niche focus of Metering International with the impact of the energy transition on grids and consumers around the world taking centre stage.

The energy transition has different characteristics in every region, yet the overarching story is the same: how we harness, trade, deploy and use energy is changing radically and rapidly. And it will continue to change.