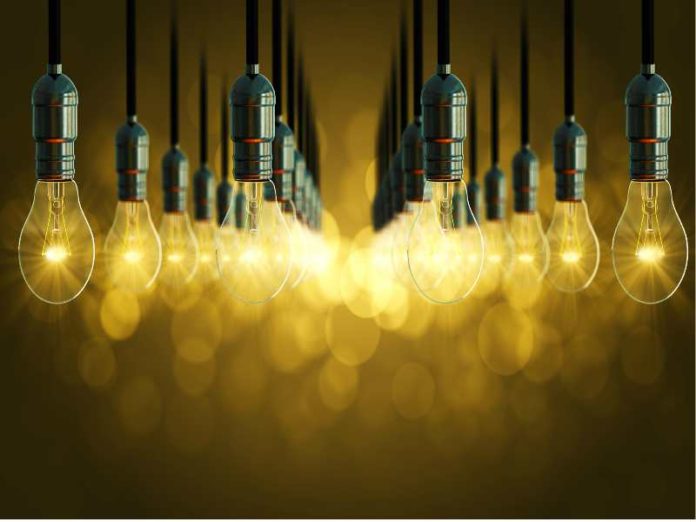 Roberto Bocca, a member of the executive committee of the World Economic Forum has posed an interesting proposition.

He believes that the current pandemic has provided the world with a ‘reset’ and an opportunity to proceed with ‘aggressive, forward-thinking and long-term strategies leading to a diversified, secure and reliable energy system that will ultimately support the future growth of the world economy in a sustainable and equitable way.”

He references the unprecedented cooperation between organisations, cities and countries during a time of increased nationalism citing the agreement between Saudi Arabia, Russia and the US to cushion oil prices shocks as an example. He believes the most important take away from this agreement is the ability of parties with “competing interests to work toward the shared and optimal objective of market stability.”

Bocca ultimately believes that there is an opportunity for an existing — or a new — global body to take on the role of an “enabler of energy stability”, operating on the basis of market, economic and environmental stability. My understanding is that he proposes the energy transition should fall to a body which will take global interests and considerations and place these above nationalistic ones, with an aim of creating stability, that can “harmonise the often-conflicting priorities and outline frameworks for a just and stable transition.”

It’s an interesting proposal. But I wonder how well such an organisation would work in the reality of day to day politicking, funding and jockeying for position that is the make-up of just about every single global organisation.

The World Health Organisation, for instance, has been accused of being too much in favour of China in recent weeks, with claims that it is whitewashing the truth about Chinese COVID-19 infections, resulting in a massive amount of funding being withdrawn from the global health organisation. If during this time of pandemic, with millions of lives on the line, such politicking can happen, what real chance does a global energy body stand?

A body, in particular, that may limit the development and industrialisation prospects of countries for the ‘benefit of all’, that doesn’t have to deal directly with the resulting economic stagnation or slower growth prospects? Who would pay for such a body and just how far would its reach extend? If it were an informal body that was promoting the transition, would it have any legs? We have already seen the respect with which the Paris Agreement has been treated by countries that have put economic development above globally agreed limits and changes.

Unfortunately, as in so many instances, it often comes down to ‘he who pays, says’ and until there is a way for such global bodies to be paid for  and remain independent from politics, as much as I’d love to see this kind of development, I’m not holding my breath as to how effective it will ultimately be.

What do you think? Write to me at editorial@smart-energy.com with your comments, views or disagreements of my editor’s note above.

Until next week – take care of yourself and remember to wash your hands!