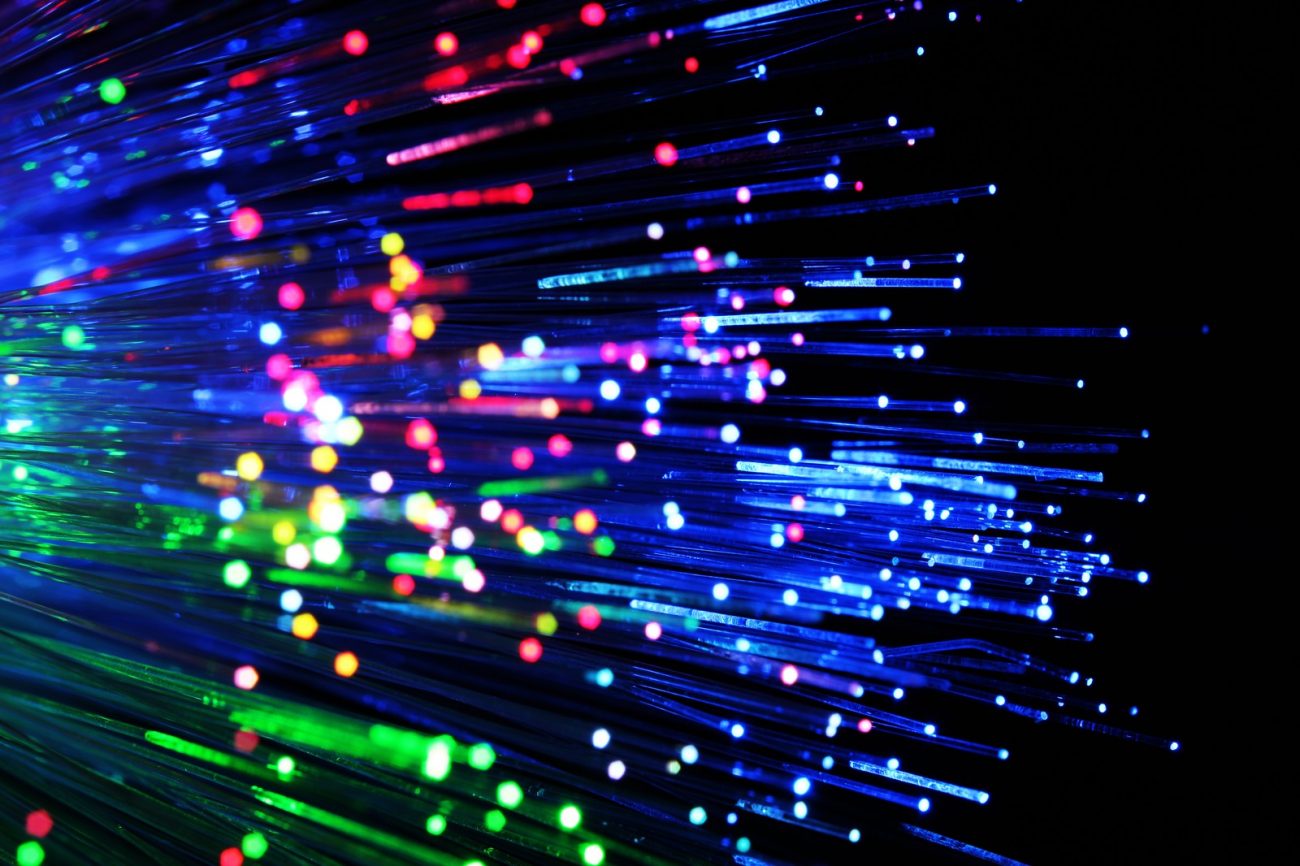 When asked about the scale of the market for commercialising utility fibre optics networks, Corrie Vermeulen, director of Africa Utilities Telecom Council (AUTC), uses words like “huge” and  “unlimited”.

“South Africa parastatal utility Eskom and some metropolitan municipalities have put power lines in rural areas and there’s an opportunity to get into those areas as well via this infrastructure,” says Mr Vermeulen.

“Local cellular line operators such as Vodacom, MTN, and CellC are ready to take on extra fibre but the utilities aren’t ready. It is going to take time to develop this non-existent market and somebody needs to get the message through to the relevant governmental departments and CEOs of companies.”

[quote] Speaking at African Utility Week held in Cape Town last week, Vermeulen said AUTC’s remit and mission is to stimulate the thinking of utilities and then they must take it further.

“All utilities that have a telecommunication network in the transmission and distribution environment belong to government so we need to create that appetite for this additional funding. I’m not sure whether they understand the potential and how big it is because it’s actually unlimited.”

Mr Driver said: “By renting a line from a utility, customers are saving ZAR400,000 [$25,741] per km to install buried cables so the recommendation is to go in with a higher rental price and negotiate down.”

Driver explained that a cost-effective cable capacity of OPGW (the preferred choice), WRAP and ADSS, is somewhere between 24 and 48 fibre cores.

He said: “It doesn’t make any economic sense to install any less than that and the typical standard is around 48 cores. Considering that the utility uses maybe a maximum of eight, it leaves many cores underutilised and represents a potential revenue stream for the utility.”

At a tariff of ZAR.65 per metre, per month, Driver estimates that leasing a 950km line from Cape Town to East London could generate annual revenue of ZAR7.8 million ($514,809) from a single customer.

“At these rates, it makes no sense not to utilise telecommunication assets that have the potential to generate revenue for a utility,” he said.

Driver suggests that African utilities adopt pricing per core, per meter, per month for a set term excluding customer’s responsibility to connect into the network – “the utility will provide the fibre end to end but the customer will be responsible for the last mile section.”

Cost recovery, which will generate the lowest prices and “should only be considered when forced by regulatory stipulations”), leasing, or an indefeasible right of use. Under the IRU model, customers make a large upfront capital payment per fibre pair for period of lease (typically 10-20 years) and thereafter only a monthly/annual maintenance fee, annually revised.

So why aren’t African utilities taking advantage of this opportunity?

Vermeulen of AUTC believes that despite the commercialisation of telecommunication networks representing a “huge opportunity to generate additional revenue, when utilities plan their networks, they don’t necessarily plan to make lines available to commercial operators.”

Another issue is finding the start-up capital needed to fund a network. Vermeulen counters this by saying as soon as you have a length of cable, you can lease out existing fibres and use the rental money to extend your fibre network improving the utility’s operational network.

Driver pinpoints what he believes is a major restriction to state-owned African utilities from commercialising their telco networks – concerns over how it impact the power network.

He said: “The integrity of the power network must always take priority. But under the model we suggest, there is no chance of interaction.

“You can do this by separating the commercial and operational lines. When fibres enter the substation, they split at the gantry and the customer’s terminal equipment is housed outside the substation fence.

“In this way there is no interaction between the customer’s maintenance staff and the power utility’s equipment.”