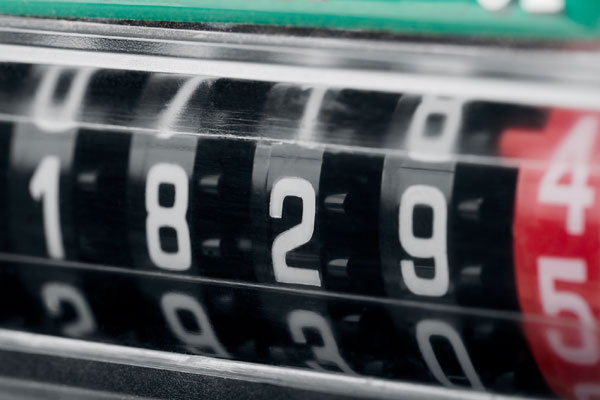 While a large majority of utilities in Europe and the American continents are in the process of deploying pilots and full-scale rollouts of smart meters, Africa is still lagging behind in terms of improving its energy billing systems through the use of advanced metering technologies.

African countries including Nigeria, South Africa and Zimbabwe have amongst other African states begun engaging in pilot projects and installation of smart meters. However, these countries have not fully committed adequate financial resources to complete full-scale rollout of prepaid electricity meters.

A number of challenges including lack of foreign currency and some technical issues have stood as barriers to the successful installation of prepaid metering systems.

Earlier on this month, Kunbi Labiyi, head of the Benin Electricity Distribution Company (BEDC) in the Nigerian states of Ekiti and Ondo were quoted by the Nigerian Tribune saying that the diminishing value of the Nigerian Naira against major foreign currencies is restricting the their ability to acquire prepaid meters to reach its installation targets.

Under the current phase of its prepaid meters project, BEDC has a target to deliver only 9,000 prepaid electricity meters in Ekiti state, of which 1,000 were announced to have been purchased and ready for installation during the month of January.

In late January, the Eko Electricity Distribution Company (EKEDC) signed a deal with local smart meter manufacturer Mojek International for the design and supply of some 100, 000 prepaid meters.

Furthermore, a 100,000 prepaid meter order for EKEDC customers will be fulfilled by chinese firm Huawei.  [Nigeria to meet rollout target with own smart meters].

In December 2016, the Zimbabwe Electricity Supply Authority (ZESA) was reported to have failed in meeting its target to install some 130,000 prepaid electric meters in its service territories due to lack of funding to buy the meters.

Of the 130,000 prepaid units, ZESA managed to equip only 11,200 customers with the prepaid meters resulting in consumers illegally buying the electric meters from ZESA officials to benefit from personalised energy management brought about by the system, reported TechZim.

Since the launch of the prepaid electricity meter project in Zimbabwe in 2013, ZESA had by December last year,  installed some 573,667 units to meet a target of 800,000 installations by 2018.

Further afield, entities such as the Asian Development Bank have been active in financing countries like Uzbekistan, India and Pakistan in deploying their smart meters projects.

Although Nigeria went a step ahead to address its financial constraints in deploying prepaid meters by introducing the Credited Advance Payment for Metering Implementation (CAPMI) scheme in partnership with Ecobank, the majority of Nigerian consumers are not willing to join the scheme and finance the installation of their prepaid meters using their own money. This resulted in the termination of the CAPMI.

In early February, The Vanguard reported of some 1,000 customers of the Enugu Electricity Distribution Company (EEDC) in the Nigerian states of Onitsha and Anambra, protesting against the utility’s failure to provide them with prepaid electricity meters.

The consumers gave EEDC a 21 day ultimatum to install prepaid meter in the region and do away with estimated billing – another indication that African states are lacking the necessary regulatory frameworks toward deploying their projects. [British Gas fined for failing to meet 2014 smart meter deadline].

Metering.com continues with an analysis of Africa’s prepaid electricity meters landscape next week.