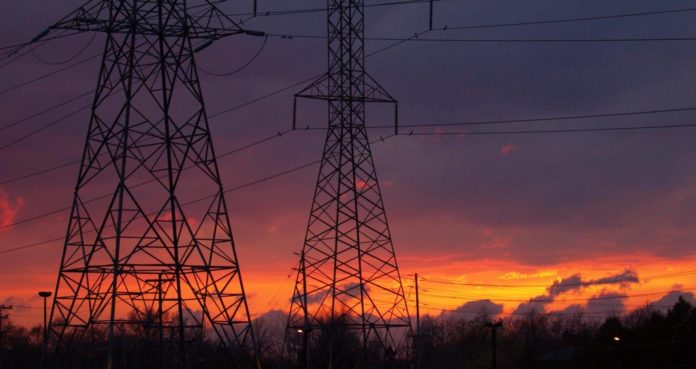 According to a report released in March by Afrobarometer, analysing the 2014-2015 energy landscape in Africa, four out of ten people have access to reliable electricity.

The level of access to electricity has shown moderate growth in North Africa.

For instance, of the population in Malawi, only 7% is reported to be have access to electricity whilst in countries like Tunisia, 83% of people are reported to have adequate electricity supply.

Mauritius and Egypt are claimed to be providing access to electricity to 100% of their population.

But why, the huge gap between the countries power pools, one would wonder?

It would be fair to highlight the strategic plans which countries like Tunisia have drafted and implemented in enhancing their energy sectors and upgrading their grid infrastructure.

Whilst the majority of African economies are still struggling with maintenance and construction of fossil fuelled power plants, countries in North Africa are increasingly resorting to “low carbon” methods and at the same time, ensuring their grid networks are secured to meet growing power demand.

More to effective planing is increased financial commitments and partnership with the international community towards the growth of energy landscapes in North Africa.

For example, a $250 million loan issued to countries in North Africa and the Middle East by the European Bank for Reconstruction and Development, in the last quarter of 2015, has positively impacted on the growth of the renewable energy sector in Tunisia.

Whilst the Tunisian Ministry of Energy and Mines has highlighted that the country is in need of $7 billion to fully develop its renewable energy segment and shift from generating power from fossil fuels and gas, the Germany Development Bank KFW has committed to channel $124 million in funding towards the country’s clean energy sector.

Currently, 4% of the country’s total power demand is being sourced from renewable sources and expected to be increased to 30% by 2030.

The relationship between the two countries has led to the creation of a permanent secretariat based in the Tunisian Department of Energy.

Recently, in May, Tunisia also engaged in partnership with Iran to further grow its electricity landscape and modernise its grid infrastructure.

The two governments have agreed to help each other as well allow private companies to pursue their interest in countries energy sectors.

The partnership will allow Tunisia to expand its power exports and sell its electricity to some of the developed countries in Europe. [Could Wildpoldsried’s energy model be adapted to Africa?].

For instance, Mongi Marzouk, minister of Energy and Mines in Tunisia said the memorandum of understanding will allow the development of a 2GW solar plant in Tunisia.

If completed by 2018, the plant is expected to provide electricity to power 2.5 million homes in the UK.

In regional power exports, the country is standing as a powerhouse in helping its neighbors ensure their grid reliability.

In August, Tunisia signed an agreement with Libya to provide it with 0.25GW of electricity.

The country allowed French telecoms firm Orange to launch its smart metering pilot in the country in partnership with the country’s national power company.

The pilot will begin in September and run for six months to install 100 residential smart meters.

The project forms part of a much larger planned rollout of four million smart meters when the solution is rolled out commercially across the country.