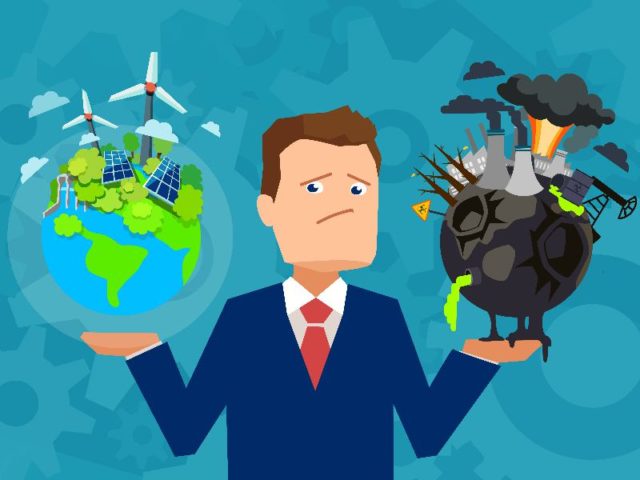 With 15 coal-powered power plants across the country, it’s going to be an extensive process to reduce our nation’s dependence on coal, which only emphasises the need for private sector organisations to take charge in powering South Africa’s greener future.

South Africa has seen a seven-fold increase in its fossil-fuel CO2 emission levels since 1950, with 80-90% of these emissions resulting from the burning of coal. When expressed as gross emissions per individual, each South African was responsible for emitting 9.8 tonnes of carbon dioxide equivalent in 2015. Our reliance on coal contributes an average of 91.8% of total carbon dioxide emissions between 2000 and 2015, with other significant emitters being transport, livestock and manufacturing waste.

One might ask what the big deal is about carbon emissions? Greenhouse gases (water vapour, carbon dioxide, methane, nitrous oxide and ozone) can absorb and emit radiation at a certain level, causing the “greenhouse effect” which leads to the warming of the Earth’s surface.

This has a major adverse impact on the environment, causing climate change, resulting in weather extremities like storms, flooding and droughts, all of which impact farming productivity and food security.

South Africa’s new Carbon Tax Act makes provision for the imposition of a tax levy on the carbon dioxide equivalent of greenhouse gas emissions. Giving effect to South Africa’s responsibilities as a Paris Accord signatory, the Carbon Tax Act operates on the “polluter must pay” principle and takes a phased approach to liability. Businesses will be compelled to pay tax on emissions that exceed the legislative threshold which is intended to provide a compelling incentive for businesses to comply: clean up or pay up.

While there is no blanket tax on emissions, the Act is designed to encourage organisations to give due attention to the negative adverse costs in their future production, consumption and investment decisions.  The first phase of the Act’s application provides significant tax-free emission allowances of between 60 and 90%.

This is intended to offset the economic impact of paying this tax, where businesses can show that they are making efforts to reduce their emissions. For example, there is a 10% tax-free allowance for companies that use carbon offsets to reduce their liability, as well as a performance allowance of up to 5% for a reduction in the intensity of emissions. There is even a 5% allowance simply for compliance with the Act’s reporting requirements, indicating a legislative intent that is firm but fair.

The first phase of the Act applies only to scope 1 emitters, which includes businesses responsible for direct emissions from an owned or controlled source such as those produced by the burning of fossil fuels. Even if not impacted in the first phase, there is a pressing responsibility on organisations in every sector to measure their carbon footprint.

They also need to identify opportunities to reduce their emissions and take steps to lessen their impact on the environment. However, lowering greenhouse gas emissions starts with understanding the organisation’s carbon footprint and energy consumption holistically in order to find cleaner, greener ways to conduct business. This is where carbon analysis software technology can make the process simpler and easier to achieve.

Guesswork no longer factors in calculating an organisation’s carbon footprint, because there are several carbon analysis software tools available that can accurately measure, track and report on carbon output. All it takes is for an individual to upload process or emissions data into the software calculator, after which the business is empowered with the ability to report, analyse and benchmark their carbon reduction initiatives against the Act’s thresholds.

Once the carbon footprint of the organisation has been defined, it becomes possible to identify opportunities to reduce the intensity of emissions across the value chain, as well as invest in cleaner energy sources in order to reduce our reliance on coal-powered electricity, for a greener future 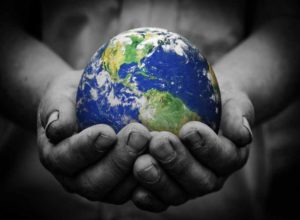