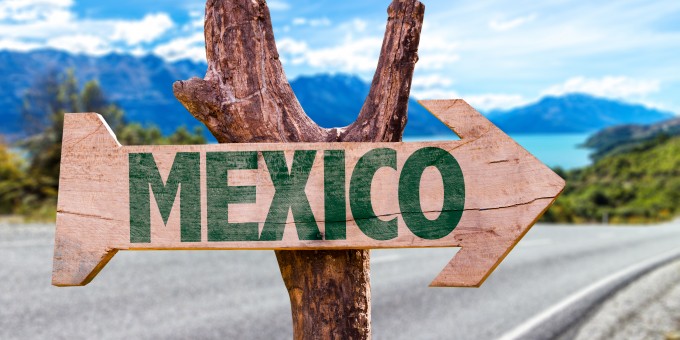 Following the launch of the country’s smart grid framework by the energy regulator, Comisión Reguladora de Energia in 2014, players in the Mexican energy sector have engaged in significant efforts in trying to enhance the country’s grid infrastructure.

The majority of smart grid initiatives implemented in the South American country since 2015 to date have largely involved the state-owned utility firm Comisión Federal de Electricidad(CFE) partnering with local and international solutions providers and utility firms.

The $10.9 billion investment is expected to be channelled in the country’s smart grid segments between 2015 and 2025.

Ben Gardner, president of North East Group said the $10.9 billion will play a major role in ensuring that Mexico succeeds in deploying a large share of smart meters required to equip all consumers with the new metering system.

The CFE announced its plans to use its smart meter installation programmes to improve management of its grid network, reduce non-technical losses and to accurately bill its customers.

The project is being deployed in partnership with Tecnologias EOS and was designed to ensure CFE improves the reliability of its services to some 140,000 residential and commercial consumers in Mexico City’s Central District.

Under the project, Tecnologias is providing customers of CFE with remote indoor displays to allow them to access energy usage data in real-time.

The decision to implement the Loss Reduction Projects on Distribution was reached by CFE after the utility firm’s non-technical energy losses exceeded 35% in 2013.

In February 2016, CFE decided to expand its smart meter installation programme by signing a contract with Landis+Gyr for the provision of the firm’s Advanced Metering Infrastructure (AMI) solution ‘GridStream’ for consumers in Campeche and Quintana Roo states.

The AMI solution includes some 96,000 smart meters and a network to enable the smart meters to communicate consumers’ energy usage data as well as receive commands from the utility firm.

Landis+Gyr is getting assistance from SistinDacema TMX in deploying the projects in line with completion deadlines set by CFE.

April 2016 saw CFE expanding its cooperation with international firms by signing a Memorandum of Understanding with Korean state-owned utility KEPCO in which the two parties agreed to share their expertise in smart grid technologies and jointly implement smart grid research and new projects.

The MoU with CFE was one of the few agreements signed by KEPCO and local companies including Samsung subsidiaries and TechInt E&C to develop new smart grid projects and speed-up existing smart meter installation programmes in Monterrey.

During the end of the last quarter of 2016, CFE selected a consortium of smart energy communications firm Trilliant and Siemens to deploy three smart grid projects as part of continued efforts by CFE to modernise its grid system.

Trilliant’s network will be used to connect CFE with some 634,000 smart meters developed by Siemens for customers of CFE across seven districts of Mexico city.

Trilliant’s network will also be used by CFE to remotely operate, manage and control some 12,900 energy transformers.

The efforts made to enhance Mexico’s grid systems have forced CRE to consider participation in regional and international organisations to ensure its grid system is in line with international smart grid standards.

NERC strives to ensure the reliability of the bulk grid system in North America through the development and enforcement of reliability standards.