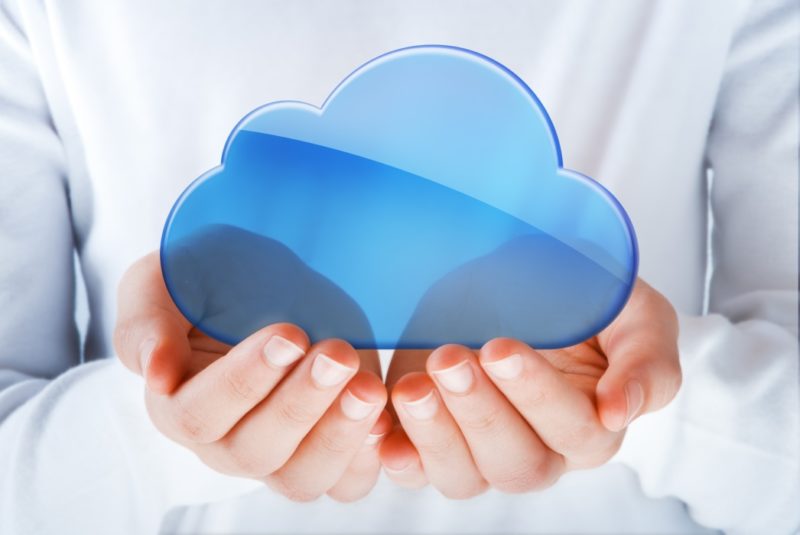 This week, we discuss why utilities are still so slow in moving to cloud solutions, with David Socha, practice leader of utilities and smart cities at Teradata.

Cloud solutions mean many things to many people, writes Socha.  For some, the Cloud is all about picking up services, applications…whatever… on-demand from a big, public internet shopping mall like Amazon – instead of having to buy servers and software and having to worry about a place to put them, how to keep them running and all that stuff.

Others understand that while the above is a reasonable definition of Public Cloud, there’s actually a lot more to it.

Let’s assume for now that you get it – at least to the extent that you realise there are secure; and private; and even hybrid versions of “The Cloud” that are far more suited to what an enterprise with Critical National Infrastructure data might want to do.1

If so, why is it that utility companies are still so slow in moving to cloud solutions?

Actually, it’s for lots of reasons.  Culturally, utility companies are used to looking after their data like it’s genuinely important.  Like it might be to do with Critical National Infrastructure for example.  Which seems fair, really.  And you keep things that are important close to you.  In locked rooms.  That you have the key for.

[quote] Also, cloud services tend to come with a subscription-based payment model.  Sometimes that can be complicated to fund, when a typical utility is incentivised to burn capex and reduce opex.  That’s a big one, huh?

Also, cloud solutions have been seen as new and immature.  Not a good thing in an industry that will put a transformer on the ground with a design that hasn’t much changed in 100 years2 and expect it to last for longer than the engineer that installed it.

So let’s take those concerns one by one and work out if they’re still valid:

Cloud solutions are not secure

Well, it might be the case that public cloud solutions don’t meet your needs. Fair enough.  But that’s not the only option.  There’s no technical reason that a private / hybrid cloud implementation to your specifications would be any less secure that having that data in your own Data Centres.

Any competent provider will let you do your own penetration tests and any other kind of security audit you need to on their stack, too.  Now, you might still choose not to put network topology or the code for the door to the nuclear reactor on there on Day 1.  But what about work & asset management data?  HR?  Procurement?

We need to spend capex, not opex

OK, it’s a decent point too. There are a couple of solutions though.  Firstly (assuming you’ve done the internal work and decided that this is a proper argument and not just an excuse – because it might be) negotiate with your vendors.  You will find that someone who really wants to make a sale will have some flexible payment options that meet your needs.

Let’s face it, they do want to get paid.  How they get paid may be up for discussion.  Second, take it up with your regulators.  We all know that regulation is behind the times in this turbulent era for utilities.  Let’s make sure that the ability to be more flexible with your money is high on the agenda in your discussions.

Cloud is immature and therefore scary

Really? Salesforce.com has been a cloud solution since its inception in 1999. Amazon Web Services has been around since 2002.  You can even get Teradata on there nowadays!  While these are recent dates in utilities evolution, that’s absolutely not the case in IT terms.  Remember, the first generation iPhone didn’t appear until 2007.  Would you call that immature today?

Now, I’m not suggesting that with these three points in a blog of less than a thousand words I will have convinced you of…well…anything.  But I hope that by addressing head-on some of the reasons I have encountered why many utilities are so slow in moving to cloud solutions, I will have at least given you cause to think.  Do these reasons ring true to you?  If so, would it be worth exploring my counter-arguments further?

Given the potential benefits of cloud implementations that everyone seems so keen to pitch, surely it must be worth consideration?  I put it to you that as utilities face the greatest period of disruption in their history, it would be negligent of you not to.  What do you think?

Just in case you’re not yet convinced, in my next blog, I’ll move on from countering arguments against entry to take a look at the other side of the equation – discussing the real benefits to be had from taking your utility into the cloud.  See you there!

1If you don’t get it, that’s OK.  Let us know and we can point you to plenty of primer / introductory material on The Cloud and all its variants.

2I know there have been some changes, of course I do.  I used to be a distribution network engineer.  But at most levels, the point is fair!