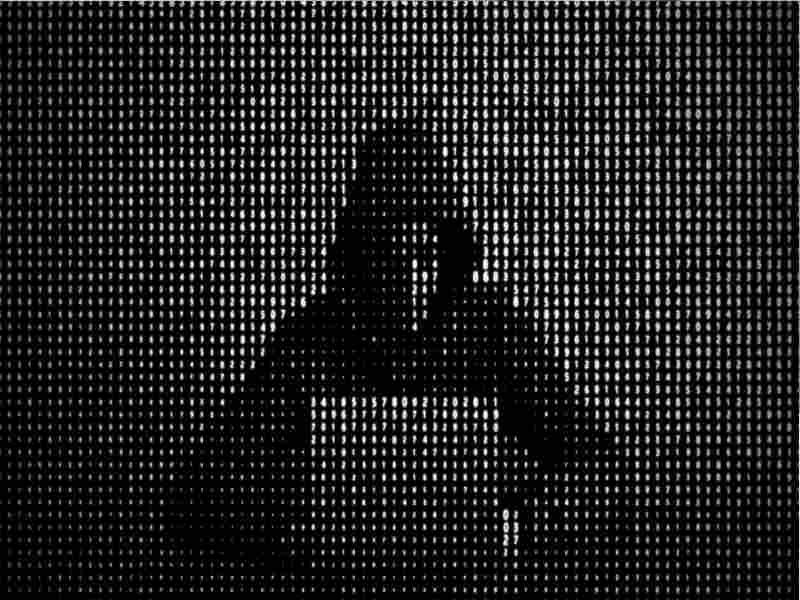 Supply chain and ransomware attacks. And the latest incident combines the two nightmares in a rather creative way. I am referring to the attack against Miami-based IT firm Kaseya, which caused a chain reaction on both sides of the Atlantic and came as a Fourth of July “gift” to us all.

According to articles from the BBC, the Guardian and DutchNews.nl, hundreds of businesses have been hit by the attack both in the States and Europe. Yet according to Kaseya’s reports – at least the initial ones – only a handful of companies were affected. See the problem? Trying to minimise or even hide the issue, is not going to make it go away. The reaction of the IT company towards the embarrassing situation is understandable, but of course, wrong, as fast action is demanded immediately in situations like this one.

In addition, this cyberattack is perhaps an indication of where the new cyberwar field stands nowadays, indicating a new kind of cold war perhaps. Instead of painfully stalking one victim’s computer system, hackers highjack that of the software supplier and take control of hundreds of systems instead. Isn’t that swell?