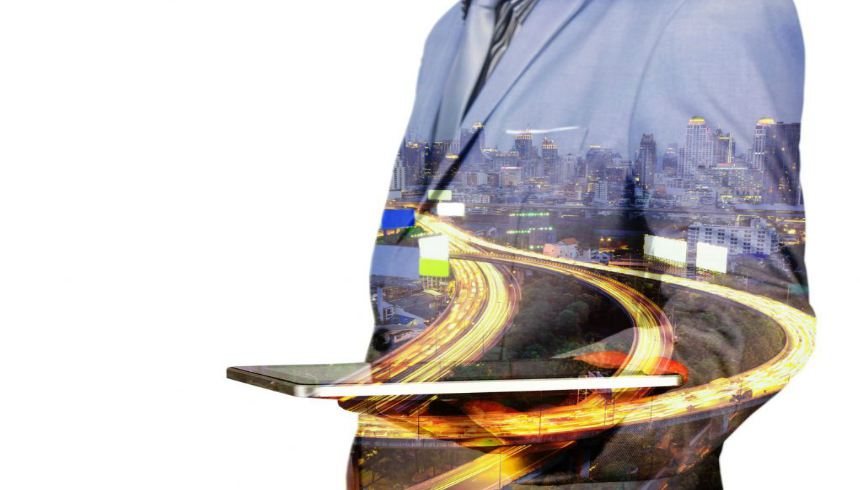 This week, Metering.com takes an in-depth look at measures being implemented to accelerate the development of electric vehicle infrastructure globally.

Over the past decade, governments and stakeholders in the energy and transport sectors have been striving to accelerate the development of electric vehicle charging infrastructure and new electric vehicle models.

Reports including one conducted by the Bloomberg News Energy Finance, forecasting 50% of car sales to be in plug-in electric vehicles by 2040, indicate that an increase in adoption of electric vehicles would help global economies meet mandates set under local and international environmental policies to reduce carbon emissions.

In addition, electric vehicle models such as Vehicle to grid (V2Gs) would act as flexible energy storage systems and help energy providers to meet energy demand during peak periods.

Although developed economies such as the US have spent billions of dollars in developing EV and energy infrastructure, a study conducted earlier on by IoT market research firm ON WORLD highlights that 50% of the country’s EV owners are hugely concerned about the shortages of public EV charging resources.

This has resulted in the use of EVs trending in developed economies only.

Utility firms, regional organisations, automakers and governments in developed economies are investing towards increased integration of grid systems with renewable energy resources and towards an increase in charging stations and the development of new charging technologies.

Investments towards the EV sector is expected to grow, with a new report issued in late July by energy market intelligence firm Navigant Research projecting $80 billion in investments towards the development of infrastructure between now and 2025 as developed economies continue to address challenges restraining the growth of the EV market.

Scott Shepard, a senior research analyst with Navigant Research, said: “The market is currently trending toward the development of publicly available ultra-fast solutions, but there is still much ground to be gained in private network development for fleets, apartments, and workplaces.”

In addition to an increase in the number of public EV charging, consumers have also highlighted their interests in using EVs with battery capacity enabling a vehicle to travel for long without the need to charge again.

Mareca Hatler, research director at ON World, said: “The millions of PEVs in use over the next few years will require smart charging solutions that provide network management, dynamic billing, energy savings and vehicle-to-grid Integration.”

Outside the US, in the UK, the government is focusing on expanding the country’s EV charging infrastructure at the same time ensuring the charging stations will be equipped with the latest technologies which would shorten the time required to fully charge a vehicle.

In early July, the UK government announced $25.8 million in funding towards research and development of vehicle to grid technologies.

The aim of the funding is for the region to develop and implement new technologies which would, in turn, support an increase in adoption of EVs from the current 100,000 to approximately I million by 2020 at the same time make use of the EVs to stabilise grid networks during peak periods, reported Energy Storage News. [Think tank finds UK networks ill-prepared for surge in EVs and solar].

At a regional level, the European Network for Cyber Security entered into an agreement with ElaadNL for the two to jointly collaborate in research and development of security technologies to protect the region’s smart charging infrastructure against cyber attacks.

Under the partnership, ENCS will provide its expertise in the development and implementation of grid cyber security solutions for integration with ElaadNL’s experience in smart charging to come up with leading cyber security standards, regulation, technologies and practices for EV smart charging.

Onoph Caron, director at ElaadNL, commented: “In the Netherlands, we have one of the biggest EV markets in the world, with more than 100,000 EV’s and even more charge points.

“Now, if you imagine connecting all those charge points to the smart grid, you can start to appreciate how important proper cyber security is. Working with ENCS helps us to ensure that security.”

The two are installing a 150KW EV charger after every 120km to 180km along the highways to promote the use of EVs for long distance travelling.

E.ON and CLEVER are planning to include 350KW EV ultra-fast charging systems and other EV related services under their partnership.

In Denmark alone, E.ON is currently operating 1,200 public charging points and 39 ultra-fast EV chargers. E.ON’s efforts in the EV sector in Denmark have resulted in the European state witnessing a significant growth in its EV market.

According to a recent study conducted by the Danish Energy Association, there are 2,030 EV charging docks and 2,028 ordinary petrol stations.

Meanwhile despite Germany being one of the biggest economies in Europe and globally, the country has over the past decade remained amongst the slowest adopters of EVs. However, recently some progress in terms of the development of EV infrastructure are gaining momentum to pave way for increased consumer adoption of electric vehicles.

In early June, distribution network operator Stromnetz Hamburg selected Australian-based Tritium for the construction of some 52 ultra-fast chargers capable of charging 50KW and 11KW vehicles at once. The project is expected to be completed by October.

In North America, partnerships between governments and solution providers continue to play a leading role towards the development of charging infrastructure.

Last week, the Canadian government through its ministry of energy and natural resources announced a partnership with energy storage firms Leclanche and eCamion and independent power producer SGEM to construct some 34 fast charging systems across the Trans-Canada highway in a $6.2 million project.

The programme is being deployed using funds sourced from the country’s Energy Innovation Programme, Leclanche and eCamion for completion by the first quarter of 2019 to increase adoption of EVs and their use for long distance travelling.

The construction of the 34 charging stations falls under efforts by Canada to reduce carbon emissions from the transport sector which contributes one-quarter of the country’s total carbon emissions.

Meanwhile, a consortium of global utility firms Energy Impact Partners (EIP) providing technology firms with funding to increase research and development of innovative smart grid solutions has made its first investment in the e-mobility sector.

Last week, EIP made an announcement of its investment in Greenlots to improve the development and adoption of open-standard electric vehicle and energy management solutions.

Hans Kobler, CEO at EIP, commented: “Bringing utilities, car companies and other key stakeholders together is critical for a smart, efficient and secure roll-out of electric vehicles.”

In Asia, Indian utility Tata Power Delhi Distribution announced its plans to install some 1,000 EV charging stations in its service territory in Delhi over the next four years.

Praveer Sinha, the managing director of Tata Power Delhi Distribution told the Business Today that the energy provider is currently expanding its grid system to be able to supply the adequate energy required by the EV infrastructure.

The utility is currently running a pilot in which five charging stations have been deployed. The energy provider is also engaging with various stakeholders including the Municipal Corporation of Delhi, Delhi Metrorail, shopping malls and owners of residential complexes to implement its electric vehicle charging infrastructure plans.

In South Korea, the Korea Electric Power Corporation (KEPCO) has on the 3rd of July launched the operation of some 1,560 charging stations following a $123 million investment made by the utility to expand its electric vehicle charging infrastructure by developing up to 3,000 charging ports by the end of 2017.

In Australia, in the state of Quennsland, Steven Miles, the provincial minister of environment last week launched a project which includes the installation of some ultra-fast EV charging stations along the highways connecting the region with other provinces.

The project is being deployed by the government in partnership with Tritium and will enable EV owners to use their vehicles in long distances.

The electric vehicle charging infrastructure programme will help the province improve its renewable energy portfolio as the majority of the charging systems will be powered by energy generated from renewable energy resources, reported RE New Economy.