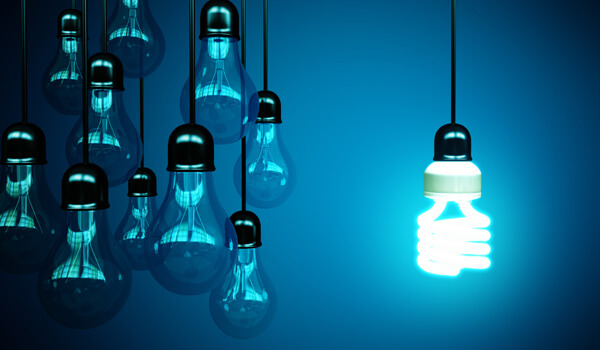 Following a series of power outages in July in the Philippines, a number of issues have been raised related to the instability of the grid network in the Asian country.

The Senate of the Philippines and representatives from the Department of Energy have blamed inadequate management and monitoring of power generation plants and grid infrastructure as one of the main issues causing instability of the power system.

Due to the inadequate monitoring of plants, the country experienced a power deficit in July as eight of the country’s electricity plants were non-operational. The result – a loss of more than 2,000MW of electricity which would have been fed into the grid to meet peak demand.

Further to highlighting the cause of the grid instability, the Senate and the Department of Energy is planning to establish a mechanism which will be responsible for auditing power plants.

Despite management of existing plants, the country is also in need of increased power generation to meet the shortage of electricity power supply which has affected the country for several years.

It May, the ERC allowed the company to use $838.6 million to expand its power generation portfolio as well as digitise its operations to enhance its management of grid network.

[quote] The utility firm is planning to use the approved budget to increase its clean energy resources to meet targets set by national regulatory officials to have the country generate 40% of its electricity from renewable energy sources by 2020.

Currently, 29% of total power being consumed in Philippines is sourced from renewable energy sources.

The development followed an announcement made by the utility firm last year that it will use a large share of its $32 million budget in deployment of smart grid technologies and energy management measures to ensure it avoids grid instability in 2016.

With the company expecting its customer base to increase to 8 million by 2024, there is a need not only to expand its generation portfolio but implement energy conservation measures as well.

The utility has turned to using energy efficiency and demand response measures to help customers reduce their power consumption to avoid straining the grid.

Meralco said it plans to install 3.3 million smart meters by 2024 to be able to have real time insights on how the grid is operating.

In addition, the smart meters will allow the company to implement the energy conservation projects such as time of use power pricing which will increase its customer service by helping consumers reduce their power bills. [Philippines utility sets aside US$11m for meter upgrade].

However, lack of funding is restraining the deployment of the smart meters and energy conservation projects at a fast pace.

Besides lack of funding, India based energy market research firm Future Markets predicted that lack of awareness on demand response and energy efficiency technologies will restrain the growth of demand response market in Philippines and the whole Asian region.

The research firm states that although lack of finance will negatively affect utilities efforts to use energy efficiency and demand response measures to ensure grid stability, an increase in economic activities in the region will result in growth of power demand pushing utilities to increase their investments in energy conservation programmes between 2016 and 2026.

Such a scenario will help the region gain a large market share of the global demand response market. Asia is expected to record the highest growth amongst all regions during the forecasted period.

The energy efficiency market in the Phillipines has witnessed the launch of initiatives such as Meralco’s MOVEApp which consumers use to track, monitor and manage their energy usage per appliance to lower their bills.

The department of energy also announced that it will update the country’s Energy Standards and Labelling Programme to include more energy efficiency initiatives.

Electrical appliances being sold in the Philippines will have to meet up with the energy usage standards set by the law.

Further to developing a countrywide standard on energy usage by electrical appliances, the energy department said it will expand its consumer awareness programme online to improve customers knowledge on energy efficiency.