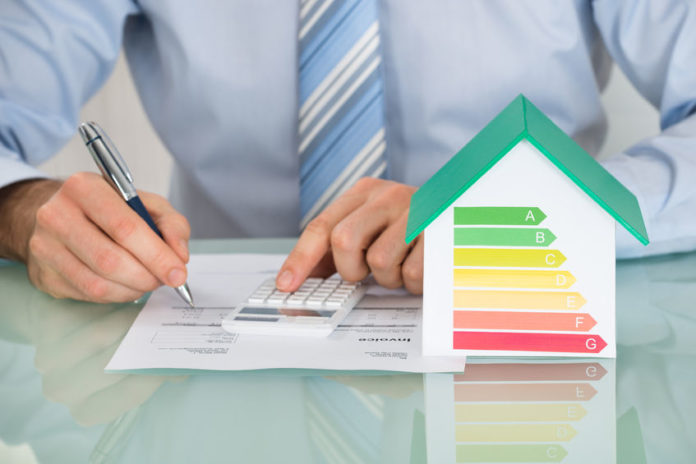 “Given 2017, we have reasons to be optimistic about continued progress in energy efficiency,” says Steven Nadel, executive director at the American Council for an Energy Efficient Economy (ACEEE).

“2018 will be a year of seizing opportunities and facing challenges,” adds Nadel.

The Trump administration has over the past year implemented measures to reverse energy efficiency gains achieved thanks to the policies adopted during the Obama administration.

During the Obama era, the US adopted 20 new standards on appliance’s energy efficiency which are at risk as the new administration seeks to deregulate the energy market.

Anti-energy efficiency measures implemented by the new government include proposals to reduce energy efficiency budgets and the removal of policies including the Clean Power Plan and ENERGY STAR, a standard on vehicle fuel economy.

Despite the Trump administration wanting to reverse clean energy policies, the energy efficiency market continued to grow in 2017. According to the International Energy Agency, increases in adoption of energy management technologies is evidenced by a rise in investments which has reached $41 billion in 2016.

This is because state governments went ahead with implementation of policies on renewable energy and smart technologies in order to achieve benefits realised in pilot initiatives.

The adoption of LED bulbs and smart thermostats increased by 30% and 19%, respectively.

This month, the Wisconsin Public Service selected Landis+Gyr to install an advanced metering infrastructure in an effort to help consumers access real-time energy usage data to improve their energy management.

According to the Best States, the New Hampshire House of Representatives will increase it’s energy efficiency funding.

Hampshire will use money secured from the Regional Greenhouse Gas initiative to fund energy management and weatherisation programmes for municipalities, schools and low-income residential customers.

In December, the New York state government through the Energy Research and Development Authority directed $12 million in funding towards the Real Time Energy Management programme.

The investment made will help increase efficiency in industrial and multi-family buildings.

The New York State government has plans to increase its energy efficiency savings in order to meet carbon emission and renewable energy goals set under the Reforming the Vision project.

Early this month, in his presentation of the state’s proposed clean energy framework, Andrew Cuomo, governor of New York state, said he will direct the establishment of energy efficiency target by Earth Day.