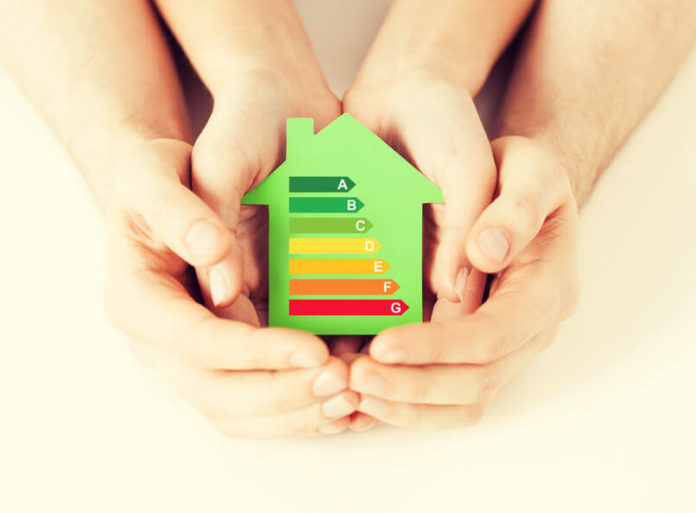 We analyse energy efficiency investments and project deployments made by the Massachusetts state government, cities and municipalities to stabilise grid networks through improvements to consumer energy efficiency.

Over the past three years, Massachusetts has led other US states in terms of energy efficiency savings due to commitments made by the state government, towns, cities and utilities in investing towards the deployment of energy conservation measures.

A report issued in early July by the American Council for an Energy Efficiency Economy says up to $500 million in investments is directed towards energy efficiency initiatives per annum in Massachusetts.

Energy efficiency is one of the demand side measures adopted by the state to help improve its clean energy portfolio under efforts to secure energy supply, reduce carbon emissions and line up with state, national and international environmental regulations.

Commenting on the launch of $15 million The Affordable to Clean and Efficient Energy Initiative,  Charlie Baker, governor of the Massachusetts state, said: “Everyone in Massachusetts should have affordable access to the economic and environmental benefits of energy efficiency and renewable energy.”

The initiative was launched last year and has positively impacted on the growth of the energy efficiency sector between 2016 and 2017 in Massachusetts.

The Affordable to Clean and Efficient Energy Initiative is designed to accelerate the adoption of clean energy and energy efficiency technologies amongst low and moderate income residents.

The programme was launched using $10 million loan issued by the Massachusetts Department of Energy Resources (DOER) and $5 million from the Massachusetts Clean Energy Center to identify barriers to clean energy investments.

A statement issued by the Massachusetts government says the programme will provide recommendations to state regulatory officials and energy conservation programme managers on how to improve energy efficiency policies and the adoption of energy saving initiatives.

This July, US utility National Grid through the Mass Save programme, provided Lincoln city with $7,000 grant to help the town achieve its target to implement some home energy assessments to some 269 residents under the Lincoln Energy Challenge.

The grant will be used to improve consumer awareness of the energy efficiency initiatives.

According to the Wicked Local Lincoln, the town has to date implemented some free home energy assessments to 162 households during the first half of 2017.

Mass Save is a coalition of utility firms and energy efficiency solution providers established to increase the adoption of energy saving technologies in Massachusetts.

Mass Save is funded using money secured from consumer energy bills. Both the Mass Save and the Lincoln Energy Challenge helps consumers to make home energy improvements including the installation of LED bulbs, smart thermostats and HVAC systems for them to reduce energy usage and costs.

According to the Itemlive.com, between June and July, the Massachusetts state government through its Green Communities Division which operates under the DOER has in the second quarter of 2017 announced up to $14 million in energy efficiency grants to be issued to 72 municipalities.

Judith Judson, Commissioner at the DOER, commented: “The efforts of the 72 communities receiving over $14 million today are important as we work to meet the greenhouse gas emission reduction goals set forth under the Global Warming Solutions Act.”

According to the Times Chronicle, all towns, cities and municipalities receiving the Green Communities Grant have set a target to reduce their energy consumption by 20% over the next five years.

Swampscott town secured $241,287 grant from the programme which the city will use in replacing existing lighting systems with LED technologies in five public buildings.

This July, the city of Medford secured two grants from the DOER to install LED bulbs in municipal premises and convert existing street light bulbs with LED models.

The Wicked Local Medford reported that Medford city was granted approximately $236,000 under the Green Communities Grant programme to install LED bulbs in schools.

A $380,000 grant which Medford secured from the Metropolitan Area Planning Council will help the city install LED streetlights.

Stephanie M. Burke, the mayor of Medford city, commented: “The city of Medford is proud to partner with both public and private organisations to find the most beneficial energy solutions for the community.

“The city is committed to efforts of becoming carbon neutral by 2050 as part of the Metro Mayors Mitigation Compact.”

The town of Winchester will also use its grant to install energy management technologies in schools and municipal buildings.

Other towns which received the grants include Greenfield, Tyngsboro and Mashpee.