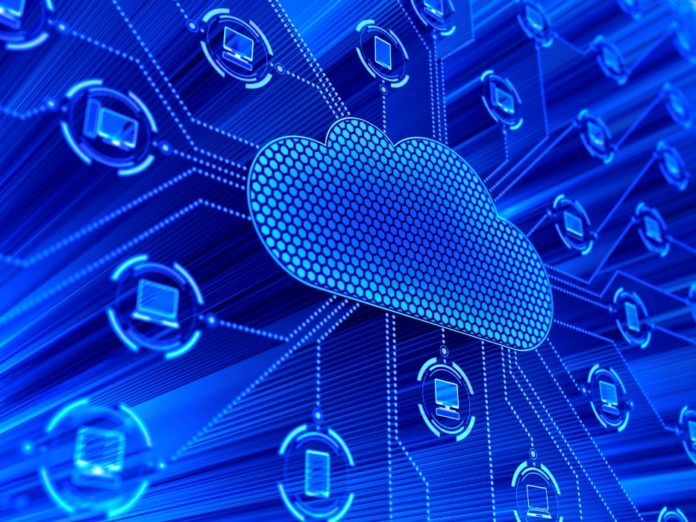 With the competitive landscape of the network attached storage industry becoming more compelling, Global Market Insights predicts the overall market to register a commendable CAGR of 20% over 2018-2024, surpassing $20 billion by 2024.

Google Cloud Filestore is a managed file storage for applications that require a file system interface and shared file system for data.

This is a first of its kind instance where managed NAS option is bringing file storage capabilities to the Google Cloud Platform. Google’s cloud storage portfolio already includes a network-attached block storage service called Persistent Disk and a distributed system for object storage named Google Cloud Storage. Noting the demand in the market, Google now introduced the Cloud Filestore which fulfils the need for file workloads.

The reason that cloud storage services like Dropbox, Google Drive and Microsoft OneDrive have gained immense popularity is because they are not only free but are easy to set up and synchronize between a personal computer, cloud account and other related devices.

However, the network attached storage market can give a good competition to the cloud industry due to the privacy and compliance NAS devices can provide, as there is no reliance on a third-party provider.

Performance is yet another factor especially when large files are involved. Cloud storage relies on the speed of the internet connection to retrieve data and while broadband is getting faster, local area network, which is used by on-site storage devices are still faster than wired and wireless networks.

Cost consideration is also driving the growth of the network attached storage market as one-time investment in a NAS device can cost much less on the long run when compared to cloud services that charge a monthly subscription.

Also, the cost of leaked information can be much more than that can be accounted for in monetary scale. Global Market Insights, Inc., estimates that network attached storage market size was valued at $6 billion in 2017.

According to experts in the NAS industry, network attached storage in its various implementations will continue to thrive, despite a certain hype created by converged, object and hyper-converged crowds, that is declaring NAS out of date, as it is an enabler for those technologies to plug into existing environments.

The NAS market is also anticipated to record an increased growth rate as NAS technologies are rapidly advancing by the hour.

Additionally, network attached storage-enabled tools are packed with point-in-time snapshots, thin provisioning, replication, compression and dedupe as well as larger capacities and faster speeds. Experts opine that a trend has been noticed in which NAS solutions are scaling up and scaling out across flash and hybrid arrays.

An interesting development in the NAS industry and an indicator in its future growth prospects involves the fact that mega-cloud providers such as Google, Microsoft and Amazon have also thoroughly embraced NAS which they have incorporated into their respective cloud storage architectures. Similarly, the open source community is gravitating more towards NAS storage.

While most cloud providers have top-tier security experts, employing the best technologies to keep data safe, recent examples are abound in proving how permeable many of these companies, medical providers, and even governments can be. Having data on a local LAN significantly reduces the chance of a hacker tunneling through private data as a part of a big cloud provider heist.

NAS is also a reliable storage option for enterprises, especially small and medium-sized businesses or industries where speed of access to data is of utmost importance besides being a much less costly option for data storage.