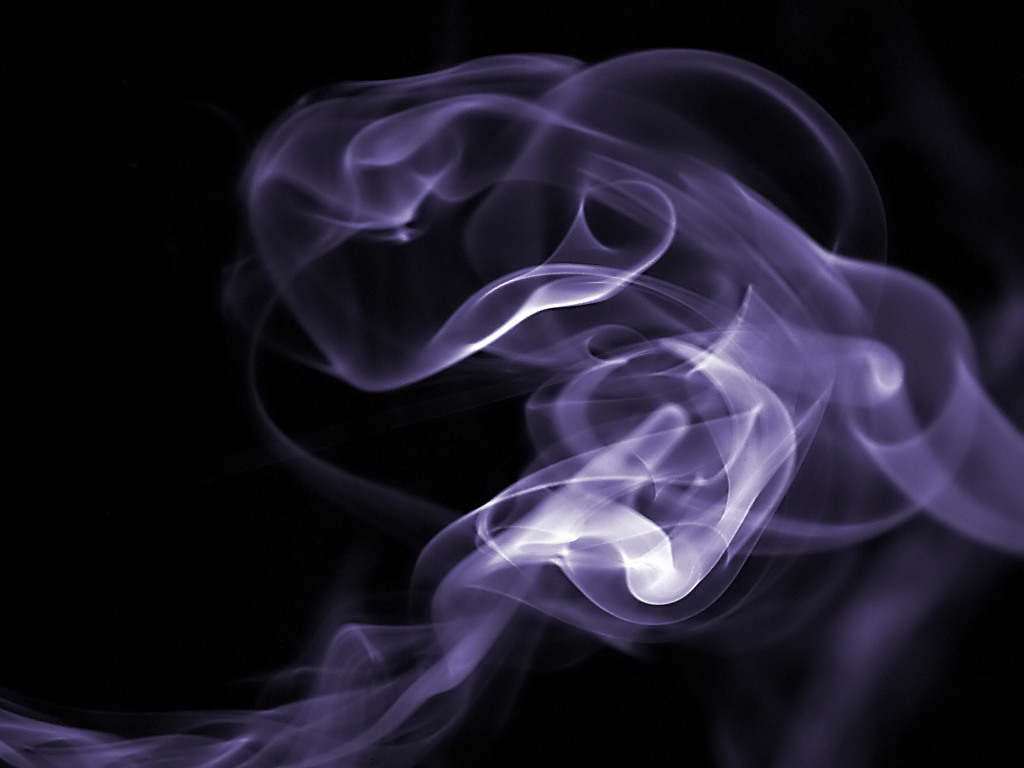 Yes, please! We all know that carbon dioxide (CO2), coal and oil are bad for us and the environment. This knowledge is embedded in our collective subconscious by now. Like an unfortunate tattoo that we wish to forget, but alas, we cannot because it is carved in the flesh.

This time, however, it is carbon dioxide’s evil twin, known to us as methane and to scientists as CH4, that has everybody worried. Methane can trap heat more efficiently than carbon dioxide and it has spiked in the last year despite the pandemic. That is one reason why scientists are super worried.

According to a National Oceanic and Atmospheric Agency’s (NOAA) research, both anthropogenic greenhouse gases and especially methane have continued their accelerated rise during the last year, despite the fact that most of us stayed at home. In particular, methane rose to 1,892.3 parts per billion last year, and to quote a Gizmodo blog post, “there’s more methane in the atmosphere than any other time since record-keeping began”.

Lori Bruhwiler, a scientist at NOAA, told the Financial Times that the jump (the spike in methane) is “fairly surprising—and disturbing.” Even more so, since they are not absolutely sure of what caused that increase. And that would be the second reason why scientists are super worried.

Have you read?
Make 2020s the decade of massive clean energy expansion – IEA
Ed’s note: IEA confirms renewables surge, but what about the grid?

And what we need to do about it, is relatively simple, at least in words. As Fatih Birol, the International Energy Agency’s (IEA) executive director and one of the world’s foremost energy economists, told the Guardian: “If governments are serious about the climate crisis, there can be no new investments in oil, gas and coal, from now – from this year.”
That means, and just so that we are all completely on the same page, there should be no new oil, gas or coal development from now and in the future, if the world is to reach net zero by 2050.

Despite the hard warnings from IEA however, few countries are up to the task and have declared that they are going to halt fossil fuel and gas exploitation/exploration. Denmark is a fine example. But if we wish to accomplish the EU Commission’s Green Deal, then more countries need to follow.

What could be an alternative? Well, for starters, the prices in solar and wind energy are going down and are becoming more affordable for the average Joe. And secondly, the storage solutions (e.g. batteries) are also seeing some decline in their prices, which means on the one hand that they become affordable and on the other, that weather conditions and night-time are no longer an obstacle.

In other words, the solutions exist, even if they are not the most optimum (renewables like solar and wind energy also come with some issues, but that’s a story for another day). All we need to do is to apply those solutions. Is that enough? I’m not that sure. The one thing I am sure of is that we definitely need to kick some gas out of our lives.

What do you think? Share your thoughts via editorial@smart-energy.com.