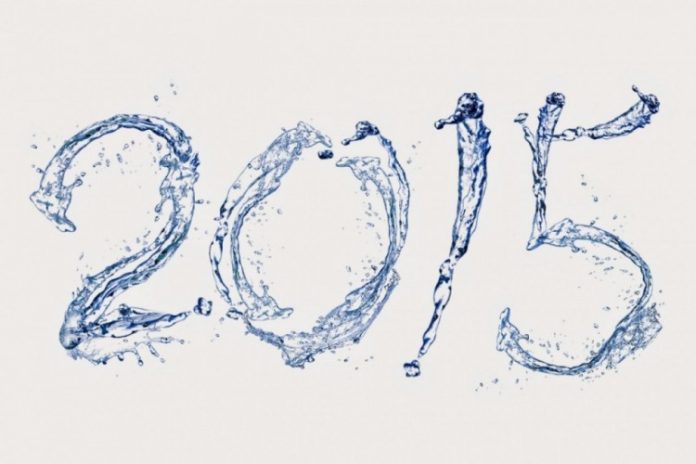 The second half of the year saw a flurry of activity in Austria. First came a tender released in June 2015 by an Austrian consortium of energy suppliers for approximately 880,000 end points.

Energy provider Energienetze Steiermark teamed with Energie Graz and Feistritzwerke Steweag in a bid to ensure a smooth implementation of smart meters in the Austrian city of Graz and its surrounding areas.

In October 2015, deal news was spilling out of the central European country.

The DSO also contracted Telekom Austria Group M2M to roll out mobile-based smart meters from the south to the north of its service area.

Then in October 2015, Itron and Kamstrup formed a new consortium to meet Austrian industry requirements for energy companies to select technology from multiple meter suppliers.

The UK has faced challenges with creating a central repository for meter data as part of the rollout of 3.8 million smart meters.

The launch of the Data Communications Company, which was originally pencilled for this year, is now due to be functional from August 2016.

In March 2015, the DCC, part of CGI, secured a six-month extension to begin connecting utilities after admitting there is “no feasible way to maintain the timescales of the current… plan”.

In March 2015, Vodafone scored a hit in the energy field by partnering with Denmark’s Kamstrup on a low-cost meter reading technology for water utilities.

While in May 2015, Ericsson secured a contract as sole supplier of a smart metering solution to one of Norway’s largest energy companies.

Skagerak Nett, a wholly owned subsidiary of Skagerak Energi, has signed a US$240 million deal with Ericsson for the deployment 180,000 smart meters with installation in customer homes starting from 2016.

The telecoms giant will also give support and maintain the new system during the rollout period up to 2019.

…. when the smart grid borrows from the military

In January 2015, in a fascinating story (and one of our most read of the year), we reported how Israel and Canada signed an agreement for an electric utility in the North American country to adopt missile defence system technology for better grid stability.

The Iron Dome technology, developed by Rafael Advanced Defense Systems subsidiary mPrest, calculates the risk of incoming rocket fire to civilian targets and only fires when there is risk.

The sensors can be adapted to detect threats to the electricity grid.

We started the year reporting how India is set to invest US$21.6 billion in smart grid infrastructure in the next decade, making it the largest long-term smart grid opportunity in the world.

This figures were based on a study by US company Northeast Group, which sets non-technical losses in India at US$16.2 billion a year.

In July 2015, the Electricity Department of Puducherry released a tender to launch a smart grid pilot project in the Union Territory of India in the east of the country.

This year also saw the Indian government laying the foundations for smart infrastructure. In May 2015, it approved a US$210 million investment into a national smart grid organisation. And in September 2015, released a Machine to Machine roadmap to foster large scale deployment.

The mature smart energy market of Japan also drew attention from international vendors with a commitment to install 27 million meters in the Tokyo region by the Olympic Games in 2020.

…. the US wakes up to smart water technology

The crippling drought in the US state of California prompted Governor Jerry Brown to call for water savings from home and business owners as local water districts sought to enforce a mandated restriction on water use.

….. and the Internet of Things is normalized

In 2015, utilities couldn’t avoid the Internet of Things with major service providers such as IBM, Cisco, Atmel and Intel partnering on platforms that will facilitate more and more sensors to talk to each other.

IoT investment in the energy market is expected to reach US$22.34bn by 2020, growing at a CAGR of 24.1% over the next five years, according to a new report by MarketsandMarkets.

As the year draws to a close, The Big Question is…

… was the most significant development we have seen in 2015?

Share your thoughts with us and we’ll consider your comments for inclusion in the last issue of Metering & Smart Energy Magazine for 2015.