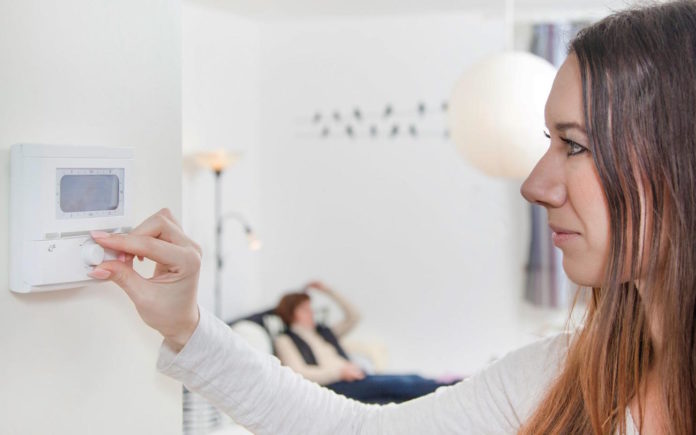 Almost 70% of American consumers recently surveyed were interested in purchasing a smart energy appliance, primarily as a means to reduce their electricity bills.

‘The Empowered Consumer’ published by the Smart Grid Consumer Collaborative in May 2016 aimed to determined if the benefits of American Recovery and Reinvestment grant funding are being realized.

One of the main findings smart energy awareness is highly segmented by socioeconomic and lifestyle characteristics.

The individual segments are Green Champions, who are usually college-educated and environmentally conscious; Saving Seekers who want to save money; Status Quo who are not so interested in change; Technology Cautious, who want to use energy efficiently but are wary of new technologies; and Movers and Shakers, who will use the best energy technology available, whether it’s smart energy or not.

The survey found that 67% of Movers and Shakers, 61% of Green Champions, 60% of Technology Cautious and 55% of Savings Seekers were aware of smart grid-enabled technologies like energy tracking apps, smart appliances and prepaid billing.

Even the Status Quo segment had 35% awareness levels.

Such data reveals that consumer awareness for smart energy transcends socioeconomic factors to a certain extent.

If you think about it, it’s not that surprising: saving money and helping the environment both have broad appeal.

Of the households surveyed, the ‘The Empowered Consumer’ report found that consumers had the highest level of awareness of solar energy systems. Indeed, solar energy is increasingly competitive and has the potential to disrupt the industry.

In Germany, renewable generators make up 78% of domestic demand. The US is not far behind: Obama’s 2015 Energy Bill aims to cut CO2 emissions by 32% by 2030, which signals a favourable regulatory climate for renewable energy.

The Democratic forerunner for the 2016 election, Hillary Clinton, has said “We’re going to put a lot of coal miners and coal companies out of business.” Although she backpedalled on that clumsy line, no one doubts that she is likely to take Obama’s ‘war on coal’ even further.

[quote] Active or passive solar systems can be used to convert and store energy and could replace alternating current as the US standard.

Indeed, sunlight from 18 days is equivalent to the planet’s entire supply of coal and other dirty energy sources.

The US Energy Information Administration predicts that the solar industry will add more electricity-generating capacity than all other energy industries this year.

Internet of Things and consumers

Technology buffs know that the next big trend in technology will be the Internet of Things. Everyday objects like cars, buildings and watches will be connected to the internet.

Google has already announced its Brillo service, which links objects as varied as trash cans and washing machines to the Android operating system. This means that consumers can control these objects with their smartphones in real time.

The trend means a transition to the smart grid, in which meters, appliances and other renewable energy resources are tied to digital information sources.

The Internet of Things would allow consumers to further customize their energy usage, which is well-suited to renewable energy systems since they store energy in batteries whose output may be varied over time. Imagine controlling and monitoring your house’s electricity source from your cellphone.

As web developers roll out new platforms like Brillo, we will surely accelerate the transition towards the smart grid.

Consumers have unprecedented levels of awareness and interest in smart energy today. As concerns about global warming increase, sustainable, smart energy offers a solution to an impending crisis as well as a new, technological frontier in which consumers can customize their energy usage like never before.