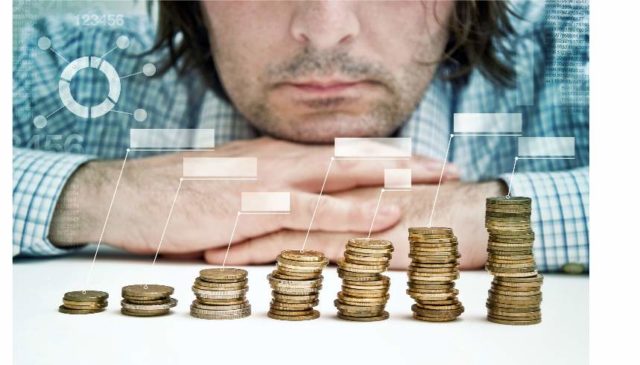 This week, we look at some of the developments being undertaken in the smart grid and smart energy segments in New Zealand.

New Zealand has over the past decade significantly invested in smart city technologies in the transportation, smart grid, smart buildings and smart water landscapes to improve management of its environment.

As a result, IDC Asia named New Zealand, together with Australia, the leading adopters of smart city solutions for the 2017 year – ahead of other Asia Pacific countries such as Malaysia, Taiwan and South Korea.

Investments in smart grid technologies are gaining traction in New Zealand under efforts to stabilise grid networks through improved consumer management of energy consumption behaviours, a development which in turn could help keep energy bills for utility customers affordable.

At the same time, an increase in energy efficiency would help utility firms to better manage their grid networks in line with consumer energy demands.

Because the majority of energy tariffs currently being offered to consumers are not subsidised, utilities are striving to take advantage of smart grid, energy conservation and efficiency initiatives to reduce consumer energy bills, according to energy market intelligence firm Northeast Group.

The research firm predicts smart grid investments in New Zealand and Australia to reach $6.1 billion between 2017 and 2027. In a statement, Northeast Group says utility firms and the Australian and New Zealand governments will invest in the initial rollout and expansion of smart grid projects for smart metering, energy storage, advanced sensors and advanced grid communication technologies over the next decade.

New Zealand is, over the next three years, expected to increase investments in home energy management, distribution automation and smart energy technologies since the majority of consumers on the island country have been equipped with smart meters.

However, in late August, Trustpower, the island’s fifth largest electricity generator and the fourth largest electricity retailer announced an advanced metering infrastructure (AMI) programme in which some 160,000 consumers will be equipped with the digital meters nationwide. The utility plans to have all its customers equipped with smart meters over the next three years.

According to Stuff Business, some 280,000 consumers within the company’s grid system had smart meters installed in their households before being switched into the utility’s grid network.

The use of smart meters and emerging technologies such as energy storage are set to help the country improve its clean/renewable/distributed energy resources to secure energy supply and at the same time reduce carbon emissions in line with state, regional and international environmental policies.

According to a study conducted by the International Energy Agency, an increase in investments and the introduction and upgrade of policies on renewable energy has helped the country to expand its clean energy portfolio significantly. By the end of 2015, New Zealand generated 80.2% of total energy from clean energy. The country has set a target to increase its renewable energy portfolio to 90% by 2025.

Transpower, the company responsible for construction, management, and operation of energy transmission infrastructure in New Zealand, recently compiled a whitepaper highlighting the benefits energy storage has towards improved services for residential, commercial and industrial consumers and how the technology can positively impact in optimising the efficiency of the state’s grid network.

Following the release of the study conducted by Transpower, in late August integrated energy company Vector made an announcement that it had partnered with LG Chem to provide the company’s battery energy storage to residential, industrial and commercial customers.

Brian Ryan, a general manager at Vector, said: “Bringing LG Chem products on board is another step in our plan to give our customers more choice and control over their energy use. Having backup power when needed, and being able to use renewable energy like solar when the sun isn’t shining, is giving people flexibility in how they power their lives.”

“When we first introduced battery storage to New Zealand, the technology was revolutionary. In recent years, the cost of storage has reduced to a point where demand is growing. People are seeking the energy independence that battery storage provides.”

In May, the company secured rights from Israel-based technology firm mPrest to use the company’s Internet of Energy technology.

According to a statement, the software enables Vector to integrate, develop and manage new energy solutions for customers on the company’s energy network.

Vector chief executive, Simon Mackenzie, said the technology is powered by artificial intelligence: “It is the most comprehensive monitoring, analytical and control system available anywhere in the world. We have worked with mPrest to trial it and we are now moving to full implementation. In addition, we will jointly develop the system not only for our customers but others.

“You can think of it as a system of systems. The software sits over customer, market, distributed energy resources and network systems managing performance in real time. Through self-learning, it is able to assess and predict multiple factors including loads, market dynamics, storage, customer demand and capacity. This greatly enhances the resilience, security and efficiency of customer solutions and our network.”

Vector continues to strive to expand its customer services by keeping their bills low. In the first quarter of 2017, the energy provider partnered with the Auckland city council to help consumers in the city increase their energy efficiency by increasing their knowledge of energy conservation and by equipping them with energy efficient appliances and energy management technologies.