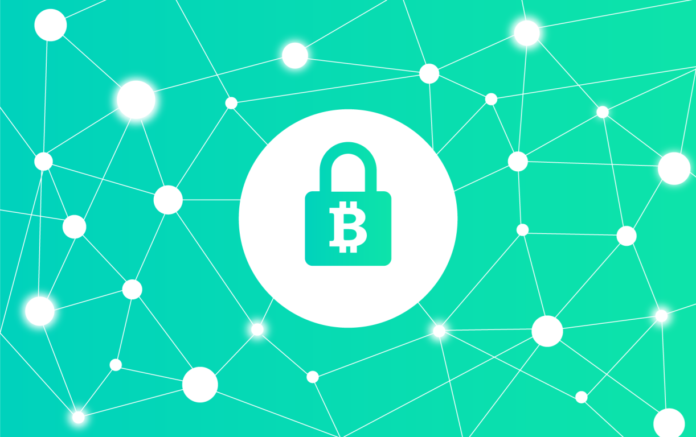 Solar energy has taken off enormously around the world, and looking at a country like Japan shows what the future of electric vehicles is going to look like (there are already more battery charging points than petrol stations in Japan). Add to this the inexorable approach of battery storage and the disruptive picture is complete.

The trend is towards a highly distributed system and over time the grid will start looking more like the internet – a network of networks. And a key role for the energy distribution companies will be to look after interconnection and interoperability. This market will be about transactions or trans-active energy.

Telcos and utilities – joined up approach?

If the utilities position themselves at the crossroads of these new developments they could potentially also join the telco industry as key infrastructure providers of smart cities. However the reality is that the telecoms industry is far better prepared for these transformative developments than the traditional energy companies. Nevertheless there are examples around the globe of utilities who are positioning themselves at these crossroads.

And we are not just talking about energy grids. The same opportunities exist for smart cities, smart buildings, smart precincts, smart homes, smart transport and other utility facilities that should be looking at a more holistic approach towards smart utilities (water, gas, garbage, sewerage).

Technology is not so much the problem in all of this – it is the business and investment models that are the stumbling blocks, plus the difficulty in changing the business culture within these traditional and incumbent companies.

Based on their traditional models, which were very understandable at the time when they were developed and for many good reasons are linked to risk adversity, the companies involved find it hard to embrace a future such as I have described here. What we do see happening with those utilities who are embracing the model is that they test this in real life outside the grid. [quote] They are building distributed energy models around microgrids in new suburbs, business precincts, and new developments in areas such as hospitals and airports. In the end the risk factors, both in relation to financials and to energy reliability, will be significantly lower than they are in the current ‘big iron’ grid.

If we talk about the stumbling blocks in relation to how to move forward to a more distributed model it all boils down to money. It is great to have these positive elements of the disruption, but how do we pay for it? With the help of ‘smart contracts’ it might be possible to change the financial conundrums linked to the old business models.

A key element that is emerging here is the blockchain. While this is based on the same principle as bitcoins, blockchains for smart contracts are perhaps the first more mainstream application of this technology. The bitcoin has taken off in the market of criminals and shady businesses; and that is not necessarily how we as a society believe new technologies should be developed. Nevertheless, perhaps at least partially because of the success of criminal activity around it– and in particular the blockchain element – the technology has received more attention, and that is now leading to a far more constructive development. [Bankymoon launches blockchain smart meter technology]

What this technology does is establish a real-time, independent, reliable, transparent and incorruptible ledger, where the various transactions take place in real time, with real time payments being transacted to the parties involved.

This is crucial for the development of new business models, and at the same time it reduces the administrative costs of the operation of these new smart applications to near zero.

To make this a bit clearer, let’s look at smart grids.

What these state of the art electricity grids are facing is an enormously large number of renewable energy producers participating in the network. At the same time, the time of use of energy is very dependent on supply and demand situations and in a commercial environment that should also mean variable prices for when and where energy is delivered, used and stored; other elements such as quality, greenness and reliability could be taken into account as well in such transaction models.

Smart grid operators can develop a blockchain contract that sets the parameters applicable to these time of use transactions, as they are called. This needs to be linked to a blockchain system. All transactions are recorded in the blockchain ledger of the new energy transaction system and the technology enables participation by energy suppliers and users.

Take it one step further and if storage facilities are linked to this, including hot water systems, fridges, EVs and commercial batteries, a very complex transaction system could operate, fully automated, rewarding those involved in providing such services.

The system is fully automated and is not under the control of one single party. The ledger is completely transparent, so at any time anybody can see what is happening on both the demand and supply side of the energy market, as well as the pricing. Participants can also decide when to sell or buy, based on their own set of parameters.

Such systems can, of course, also be set up by communities who are operating a neighbourhood or community based microgrid. [New microgrid tech allows for peer-to-peer energy sharing]

And, aside from the benefits that this will offer to the future of the industry, the most important outcome of these changes is that very significant costs will be taken out of their business models, leading to a significant drop in energy costs. This is great for people and great for economies that depend on energy as a key input in their economic activities.

Author: Paul Budde is the Managing Director of BuddeComm, a global research and consultancy company covering telecommunication, the digital and sharing economy, smart grids, smart cities, e-health and e-education. He is also the Founder of Smart Grid Australia, co-founder of the Global Smart Grid Federation and co-initiator of the UN Broadband Commission for Digital Development.