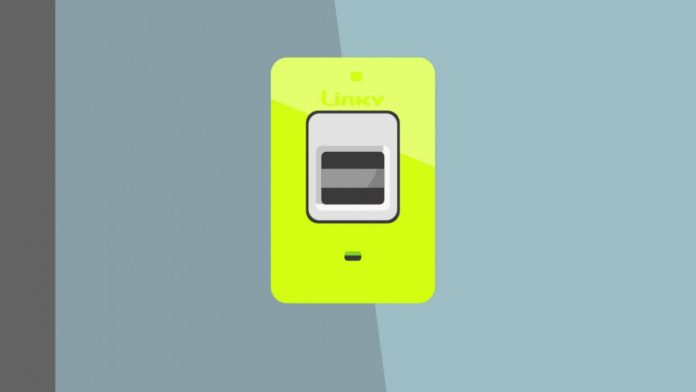 As France begins its nationwide smart meter rollout, we take a closer look at Linky as well as the country’s path to 95% digital meter deployment by 2020.

Between now and 2021, French grid manager Electricité Réseau Distribution France (ERDF) will oversee the deployment of 28 million of the uniquely French smart meter – the Linky.

Like other European Union member states, France is legally obliged to turn 80% of its legacy meter stock to smart by 2020 following a European Commission directive issued by Brussels in 2006.

But unlike some member states (namely the UK) France’s rollout is running on schedule.

So how has the Linky project gone from conception to execution? We’ve put together your guide to all things Linky.

A Linky smart meter costs €150 to €200 to install, or €1 to €2 per household per month over 10 years, according to estimates. This amount is much lower than the savings it generates, which are estimated at an average of €50 per annum.

The rollout of 35 million Linky meters is costing a total of €4.5 billion. The main costs break down into 80% on procurement and installation of meters, 10% on data concentrators and 10% on an IT system.

Each European Union country participating in the rollout has chosen its own infrastructure model.

In France, the Linky smart meters will communicate with data concentrators through powerline carrier technology. Data will then transfer to a central information system using telecommunications network such as GPRS.

According to French law, access to metering data for third parties must be agreed on by network users.

The distinctive yellow casing has two buttons visible and more technical controls sealed under the face plate for a more ergonomic design, according to the Paris-based agency BETC Design that conceived it.

In 2009, the meter won a Observeur du Design award (created in 1999 by the Agency for the promotion of industrial action) on the theme “the beautiful, the useful and design” for its aesthetic concept applied to a functional object.

Like its EU cousins, France conducted a cost-benefit analysis (CBA) to allow the national regulator to determine whether to proceed with a national rollout or not.

Under scenario one, where annual average tariffs increase by 2.3% from 2010 to 2020 and 1.8% after 2020, the CBA was almost financially neutral (+ EUR 0.1 billion), according to a European Commission staff working document – Country fiches for electricity smart metering – prepared in 2014.

In a second scenario, where annual average tariffs increase by 5.75% from 2010 to 2020 and 1.8% after 2020, the outcome was positive(+ EUR 0.7 billion).The net present value of the Linky project is based on the difference between the costs and benefits of carrying out the project and those of not carrying out the project (i.e. ‘business as usual’).

For the DSO, the main benefits are avoiding investment in installing existing meters: (30% of total benefits), avoiding network losses (25%) and meter reading costs (5%).

Benefits to consumers have not been quantitatively evaluated. However, the analysis shows net benefit to the consumers, states the EC paper.

Linky is expected to generate energy savings of 5 to 15% (according to Ademe, the French Environment and Energy Management Agency). In concrete terms, on an average annual bill of €400 per household, this could equate to savings of €50 per annum.

Olivier Masset, territorial director ERDF Isere, in the French Alps, told local media this week that: “In Sweden, studies have shown that [smart meters] could generate a reduction in [energy] consumption of 5-10%, while in the Energy Regulatory Commission estimated in France that the decline could be 2%. The truth is probably somewhere in between.”

France began the rollout in March 2010 with a trial of 300,000 Linky smart electricity meters in the cities of Tours and Lyon. Phase one also mandated the rollout of 7 million meters between 2013 and 2015.

ERDF selected six smart meter providers to produce the Linky meter, creating local jobs, one of the accompanying benefits of the rollout.

When Philippe Monloubou, CEO of ERDF, took office in 2014, he spoke of the benefits to the Linky rollout to the French economy.

“This project is innovative but also economically and socially beneficial. This will mean 10,000 new jobs in France for assembly and installation of the meters. Not counting indirect jobs.”

French customers can expect to receive a letter from ERDF 30 to 45 days before installation.

The DSO, which is absorbing the installation cost and expects to “reach a balance between revenue and expenditure over 20 years”, has produced an interactive map for customers to check when the rollout is happening in their area.

A survey conducted in October 2015 suggests that two thirds of French consumers haven’t heard of smart meters but equally there is little organised consumer resistance to the rollout.