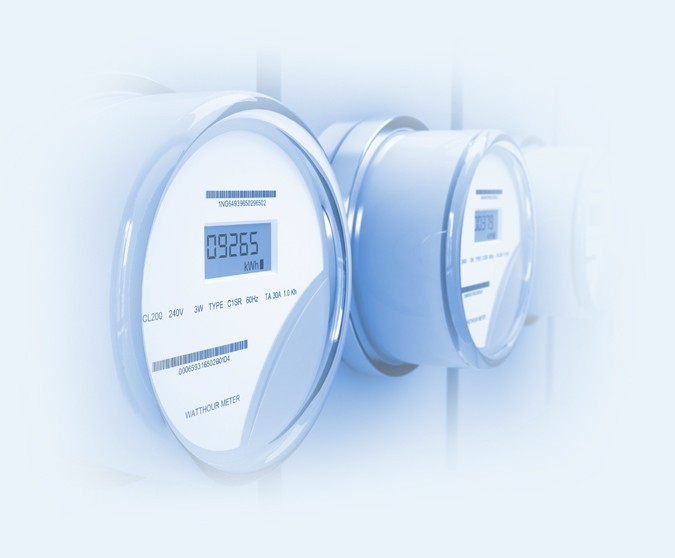 Despite British Gas being fined GBP4.5 million by the energy regulator for failing to meet its 2009-2014 smart meter deadline, the energy provider remains one of the leading UK utilities in smart meter rollout.

Following last week’s order from Ofgem to pay the smart meter deadline fine, British Gas said it failed to meet its AMI installation deadline due to technical and financial constraints including lack of adequate resources such as smart meter installers.

The utility said it faced difficulties in setting up systems for smart meter data collection and management.

Of the 43,000 smart gas and electric meters which British Gas was ordered to install for its small and medium business consumers by April 2016, a total of 42,000 units were installed.

Despite challenges which British Gas was facing in deploying the smart meters, the utility had its eyes on harvesting benefits of smart meters which it had recorded in pilot projects of the new AMI system.

A report released by British Gas in 2012 had shown that smart meters would lead to savings of up to GBP65 per-year on an average household energy bill.

However, in February 2012, British Gas was ordered to pause its smart meters project by Ofgem until the energy regulator completed drafting of policies to reform the UK energy retail market.

The utility had only installed 400,000 units and wanted to engage into full-scale smart meter rollout projects implementation to reach 2 million installations for its business and residential consumers by the end of 2012.

British Gas had signed contracts with Landis+Gyr and Elster for the provision and installation of smart meters and their communications systems.

The process to establish the Data and Communications Company (DCC) became one of the reasons to delay utilities’ engagement in mass-scale rollout.

The DCC establishes and manages the data and communications network to connect smart meters to the business systems of energy suppliers, network operators and other authorised service users of the network.

However, despite Ofgem’s order for British Gas to pause its smart meters deployment, in April 2012, the utility finally secured a go-ahead from Ofgem to start equipping its consumers with smart meters developed by Landis+Gyr and using Trilliant’s AMI communications network.

Dean Keeling, managing director of British Gas Smart Homes, said: “We want people to understand the energy they use and make informed choices about when to use it and how to save it.”

Despite having signed contracts for supply and installation of Landis+Gyr, Elster and Trilliant smart meters and communications technologies, British Gas in April 2012 signed a deal with Vodafone UK for implementation of a smart meters pilot project.

The pilot included some 500,000 smart meters using Vodafone’s sim-cards and network for connectivity.

Taking a look at the number of smart meters which the UK is currently having and the rate they were installed, is the UK able to meet its target to install 53 million units by 2020?

Should the blame be placed on utility firms only for failing to meet their smart meter deadlines whilst since 2012, the UK government has been promising to kickstart mass-scale rollout of the smart meters but up to date the project has not been put into practice?

In 2013, Ed Darvey, UK Secretary for Energy, said: “I want to see everyone benefit from smarter technologies and that’s why we’re starting our national roll-out by the end of next year, which will see over 50 million smart meters installed by 2020.

“The fact that British Gas is installing its millionth smart meter in a home shows that helping people take control of their energy use and reduce their bills is becoming a reality.”

To a larger extent, it would be fair for one to reiterate that utility firms in the UK are playing a larger role in ensuring the UK is equipped with the smart meters compared to the government itself.

A majority of the smart meter projects deployed so far in the UK since 2009 were utility-funded.

In September 2013 British Gas decided to expand its smart meters project by investing up to GBP600 million for supply and installation of smart meters developed by Landis+Gyr. The GBP600 million deal will cover a majority of the utility’s total smart meters to be installed to reach the target of 53 million units in the whole of the Uk.

The GBP600 million deal will cover a majority of the utility’s total smart meters to be installed to reach the target of 53 million units in the whole of the UK.

Inspite of the GBP600 million smart meter investment, the utility’s smart meter rollout pace slowed between July 2013 and June 2014. During the period, British Gas was only able to install 400,000 units.

This led to a decision by British Gas to increase its investments in ensuring it simplifies work for its field workers installing smart meters by equipping them with mobile devices to help them locate their service territory as well as communicate with the utility’s task providers at head offices. [UK to invest billions in infrastructure including smart meters]

Alan Fairhurst, Technical consulting manager with British Gas Strategic Systems, said: “The IT devices the engineers use have a big impact on their productivity. We need them to be able to focus on their customers and the job in hand, without worrying about IT issues and downtime.”

In addition to its 1,400 smart meter installers, the energy provider in August 2015 recruited 1,000 apprentices in smart metering.

Commenting on the development, Matt Idle, director of customer operations at British Gas, said: “Since 2008 we have made significant efforts to ensure that all of our customers could benefit from advanced metering, and this agreement is the next step in this journey.”

The deal is expected to last through to 2017.

British Gas also deployed a number of applications supported by smart meters to ensure consumers’ energy efficiency and utility’s grid reliability through demand response initiatives such as Time of Use pricing.

The utility equipped its customers in Bedfordshire County with a mobile app ‘My Energy’ to allow them to access their usage data using mobile devices to monitor and control energy consumption by their smart home devices.

In November, 2016, Trilliant made an announcement that it is providing communications platforms for connectivity of some 4.2 million smart meters and in-home display devices for British Gas consumers.

Customers of British Gas are reporting benefits such as decreases in their energy costs as well as being supplied with free electricity by the energy provider during some weekends.