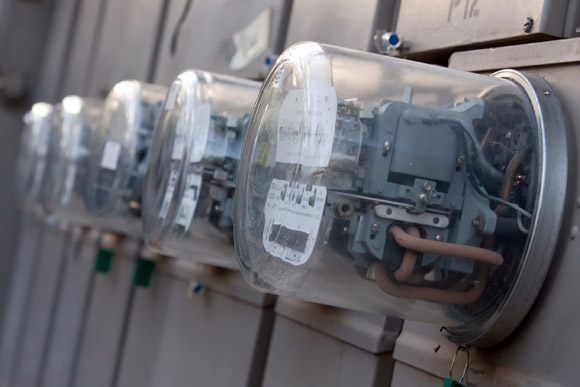 The global smart meters market is expected to grow by 23% between 2016 and 2025 due to increased shipments and adoption, according to a report by Navigant Research.

Mass scale deployments in Western Europe are expected to drive the growth of the market.

But, what has contributed to Europe dominating the market traditionally largely occupied by North America, since the emergence of smart metering systems?

Navigant attributes the market growth to increased implementation of policies supporting the deployment of smart meters to ensure grid stability through real-time management of grid networks.

Efforts by EU countries and the UK demonstrated in the establishment national smart meter and communications infrastructure standards and specifications, paved way for nationwide and mass deployment of smart meters.

Michael Kelly, research associate with Navigant Research, commented: “Further growth will be supported by utility- and government-sponsored deployments, along with a growing market for replacement and upgrade units.”

Recently, the German Federal Council approved a new law, ‘The Digitisation of the Energy Turnaround Act’, which provides a roadmap for the country to follow guiding the implementation of a mass rollout of smart meters.

However, is the passing of the new law enough to push Germany to follow the example of its neighbors in the UK and Spain with large-scale AMI deployments.

The law is expected to ensure Germany increase investments in smart grid technologies to reach $23.6 billion and install 44 million smart meters by 2026.

On the other hand, the policy does not make provision for residential installation.

The policy calls for the deployment of advanced meter infrastructure to begin from 2017 through to 2032 for consumers using more than 6,000 kWh annually, as well as plant operators with an installed capacity of more than 7 kW.

[quote] Energy market analyst firm Berg Insights states that although annual shipments and demand of smart electric meters will rise in Europe in the next two years, the smart meters deployment in Germany will remain low in the short term.

Berg Insight said it is positive that Germany will not be able to implement a full-scale rollout of smart meters by the 2030s as the current regulatory and investment options the country are not in support of such an initiative.

Although the outlook for installations of smart meters in Germany is uncertain, smart meter firms preparing to enter the market and wait for its expansion.

In a press statement, Eltel said it will optimise its operations and improve U-SERV’s partnerships with ATV, and EVB Elektronik to take advantage of the market growth opportunities brought about by the introduction of the Digitisation of the Energy Turnaround Act.

In another deal, Itron signed an agreement with Deutsche Telekom under which the telecommunication firm’s simcards and network will be used for smart meter communication and transfer of data.