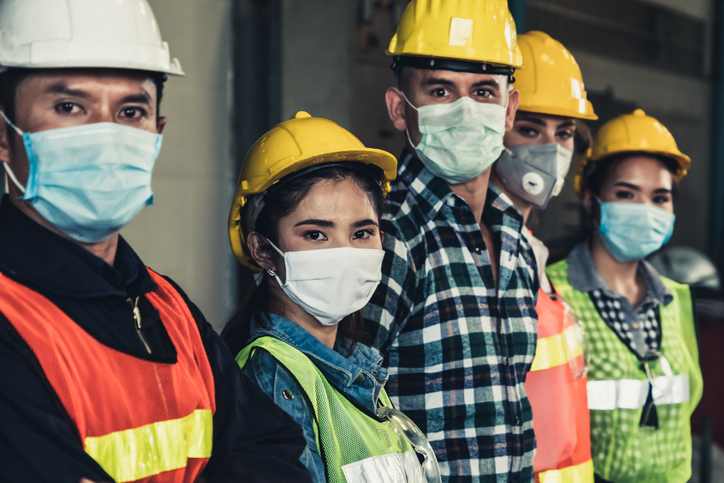 The economic impact of the COVID-19 pandemic on utilities is a complex animal. Utilities are seeing a double impact on their bottom line. Namely, a lack of income due to a moratorium on disconnections, coupled with a real impact on energy demand.

According to the Energy Information Administration, electricity consumption will drop by 4% from 2019 to 2020 – the biggest annual percentage drop in electricity sales in over 20 years. It is further anticipated that commercial sector demand will drop 7%.

Related content:
Ed’s note: Questioning the moratoria on disconnections
Read more articles about the consequences of the Coronavirus

Utilities are now, however, starting to disconnect services for non-payment of utility bills and, according to the Edison Electric Institute, millions of families across the United States will be impacted – and at the hottest part of the year for the northern hemisphere. Many utilities are trying to work with their customers by working out payment plans or connect people to financial assistance programmes.

Comment by Andrew Campbell in a post written for the UC Berkley, Haas Business School’s Energy Institute blog has raised some interesting points. Campbell says that, despite cut backs across all sectors of the economy, “utilities can continue spending in the face of lost revenues with confidence that they’ll be able to charge customers for the losses in the near-future.”

He continues: “This is due to several decades of regulatory rulemaking that allow utilities to make up for unexpected losses today by automatically adjusting the prices they charge customers in the future. For example, in the California version, if sales drop due to an economic slowdown, rates are increased in the future to make up the difference. Conversely, when weather is hotter than expected and air conditioning use jumps, utilities bring in more revenue from electricity sales but are required to return the extra profits to customers in the future.

“The most well-known of these adjustment mechanisms is “decoupling”, given this name because, from a utility perspective, the profits earned over time are decoupled from electricity sales. Decoupling has been adopted by many states so that utility profitability does not suffer when households and businesses increase their energy efficiency.“

Campbell is quick to point out the good and bad of the arrangement, but the question does remain: Who then will pay for the rate adjustments?

It is likely that the majority of the burden will be carried by those who would already be classified as energy insecure or poor, including the elderly and very likely severely skewed along racial or income lines. These are also the people who are likely to have poorly insulated homes or lack access to alternative energy sources such as rooftop solar. The other alternative would be that a large portion of that cost is passed on to commercial concerns – who then pass that cost on to their consumers… ultimately, the consumer pays.

The National Rural Electric Cooperative Association in the US estimates that its members will likely have $2.6 billion in arrears by the end of 2021.

Says Michael Bradford, director of the Project SHARE programme at the Georgia division of the Salvation Army: “We are just beginning to see the tip of the iceberg of what the demand is out there and the unmet need as far as utility assistance is concerned.”

How do you change the existing system to ensure that the cost burden is distributed fairly and doesn’t necessarily disproportionately impact those who can least afford it? Does the solution lie in longer recovery periods, reducing spending or making it more efficient and targeted, or is additional input from government budgets needed?

We’d love to hear your thoughts on this question – and others which may have piqued your interest. You can either email us at editorial@smart-energy.com or visit our Linkedin post.

PS: Did you know we have produced a number of podcasts which have been well received by the industry? Thus far topics have covered the response by the utility sector to the COVID-19 pandemic and a shift to the new normal plus a retrospective on the sector over the last decade. Today we have launched podcast #4: Digitalisation’s role in the utility of the future and we invite you to listen to the conversation here. Be sure to check in regularly for new episodes.