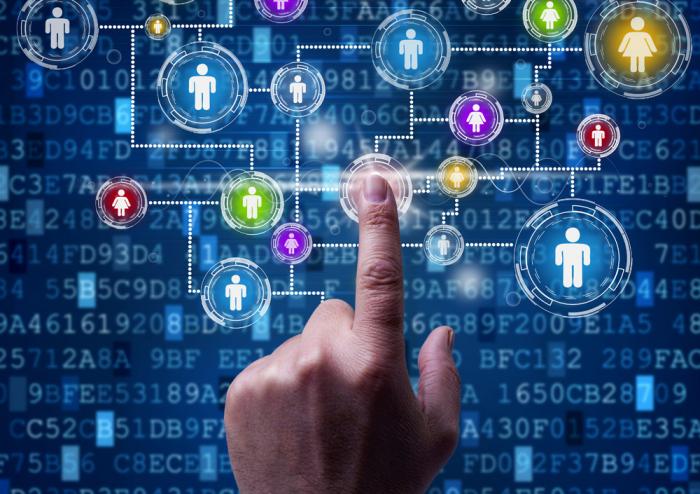 In the Chinese calendar, 2017 is a year of the Fire Rooster. It is characterised by two elements, fire and metal.  Traditionally, the combination of these two suggest a time of disharmony and great disruption.  Hmmm…sound plausible to you?  In energy and utilities, disruption is already close to becoming all-pervading and is only going to increase in 2017, writes David Socha, Teradata’s Practice Partner for the Industrial Internet of Things (IoT).

Traditionally, all animals of the Chinese Zodiac can reap rewards by tapping into the characteristics of the animal that represents the current year.  So, let’s take a (somewhat light-hearted, admittedly) look at what the Chinese Fire Rooster could teach us about navigating these difficult times.

Be a great leader

The fire element is said to add initiative and enthusiasm to any animal it is associated with.  It makes the Fire Rooster a strong and charismatic leader.  And there’s no doubt that we’re in a time where strong – and potentially different – leadership is required to make utilities relevant in the 21st Century.  Leadership in energy and utilities today should be about becoming the beating heart of the smart city; delivering and enabling low-carbon generation at every scale; even creating whole new businesses that could cannibalise revenue from your core functions.  These are not things that can be achieved by the traditional ‘safe pair of hands’ utility company leader so attractive to long-term pension fund investors or government officials.  It’s time for dynamism; forward-thinking; a reimagining of risk and your relationship with it.

Focus on the big picture

[quote] Sometimes, Roosters can get bogged down in the detail and not see the what is going on all around them.  Fortunately, the fire element helps them to see that wider perspective.  Utilities must take heed. Thinking in silos has got to stop.  The time for buying yet another standalone analytics solution for another silo of (duplicate) information in another isolated department is over.  Doing what you’ve always done, but just a bit better is no longer enough.  Nobody cares that your Net Promoter Score has moved from embarrassingly terrible to kinda OK because you answer the phone a little quicker than you used to.  What about the big picture?  Wake up!  Apple and Google are redefining your whole world!

Again, the fire element has a beneficial effect on the Rooster.  Typically, Roosters can find it difficult to mingle with and form new relationships with others.  But the Fire Rooster is much more capable of such interactions.  Now is the time to understand and to create the new relationships you will need to ensure a prosperous future for your business.  Whether that’s partners in disruptive technologies such as home solar plus storage solutions; IoT entrepreneurs and startups with bright ideas yet to be brought to fruition; big data and analytics companies that can help you become a data-driven organisation … The mix is up to you and your strategy.  But it’s clear that the 20th Century utility company can’t afford to go it alone in the 21st.

All Roosters care about their appearance.  And the Fire Rooster more than most.  The Fire Rooster is considered stylish and flamboyant.  But wait, why should a utility company care about such things?  We’re not flashy.  We’re all about reliability; keeping the lights on and the water flowing; being there when you need us, right?  Well yes.  But also no.  I refer you to my earlier point about who is redefining the utility landscape in the 21st Century.  Put another way: it’s the coolest companies in the world.  It’s Tesla and Apple and Google.  Maybe next it’ll be Disney!  Or Aston Martin!  Now, there’s much more to competing with these mega-brands than just getting your own cool new logo and redesigning your website.  Of course there is.  But impressions count.  In a big way.  A public rebrand that supports a genuine move to new ideals, new products and services, new business models is a key element in any successful launch or relaunch.  So be like the Rooster.  Be bold.  Be dynamic.  Be stylish!

And finally, what not to take from the Fire Rooster

All this leadership, flamboyance and such does have a downside.  Fire Roosters can also be over-confident, self-important and dismissive.  Perhaps even domineering and arrogant.  Sound like any utility companies you know?  Yes, me too.  As such, my advice in this case is to see the flaws in the Fire Rooster’s character too – and make sure you avoid them.  This is no time in the evolution of utilities to think you know it all.  You really don’t.  I don’t either.  Nobody does.  But if we work together, I’m sure there’s a bright future ahead.  For those brave enough to embrace change, at least.

So, let’s make 2017 a year when we take only the best elements of the Fire Rooster and put them to good use.  A happy and prosperous Chinese New Year to you all.   Gōngxǐ fācái!

David Socha is Teradata’s Practice Partner for the Industrial Internet of Things (IoT).  He began his career as a hands-on electrical distribution engineer, keeping the lights on in Central Scotland, before becoming a part of ScottishPower’s electricity retail deregulation programme in the late 1990s. After a period in IT Management and Consulting roles, David joined Teradata to found their International Utilities practice, later also taking on responsibilities in Smart Cities and the wider Industrial IoT sector.