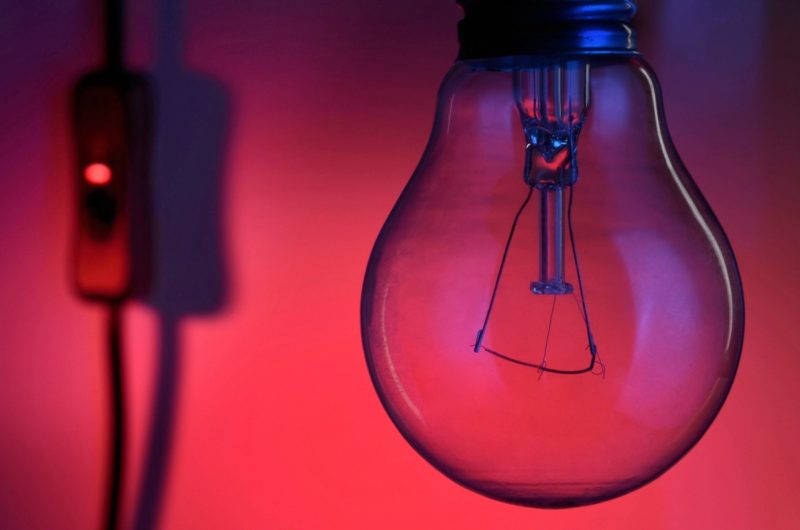 The survey, which was conducted by UK high street bank NatWest, aimed to find out more about consumers’ thoughts on household energy bills, says Ms Dewberry.

The study in March 2016 questioned consumers about a range of energy saving measures from plugs and radiator boosters to eco shower heads and smart meters.

Comparing both uptake of and attitudes towards these measures, the results show that smart meter usage does not follow the same trends as other energy saving measures in several ways.

While other energy saving measures show a trend of greater uptake among those who claim to be most energy conscious, the opposite appears to be true for smart meters. On the contrary, when it comes to energy meters, those who do not think about saving energy or reducing household energy costs at all are in fact the most likely to have a smart meter installed.

Whereas every other one of the nine energy saving measures, other than smart heating, saw a much greater uptake among homeowners and tenants who claim to be conscious of energy usage, the opposite was found to be true when it comes to energy meters.

While 14% of those who have no interest in improving their energy efficiency have a smart meter installed, only 10.5% of more energy conscious consumers can say the same.

A similar disparity was found geographically, too. Although the results of the survey show that uptake of most of the energy saving measures included was much below average in London (perhaps due to the capital’s large proportion of renters), smart meter usage is still equal to the national average at 11%.

In Wales, on the other hand, uptake of smart meters sits well below the national average at just 6%. This is despite the region having the highest number of energy conscious consumers and having the overall highest uptake of energy saving measures within the UK, with an above average percentage of the population already having most of the measures in place.

So why are smart meters such an anomaly among UK homeowners and tenants? And how can energy companies use this unexpected trend to their advantage?

[quote] With little being done by the UK government to raise awareness of energy saving measures in the home, there is clearly a larger gap in the public’s knowledge around smart meters than other measures when it comes to the options and support available to consumers.

And with the government no longer making it compulsory for smart meters to be installed, raising awareness remains in the hands of energy campaigners, energy suppliers and other professionals working in the industry. Highlighting the benefits of smart energy meters to consumers, then, could result in a great improvement in uptake levels across the UK.

Wales should perhaps be a key region to target, with a highly energy conscious population but some of the lowest awareness levels around energy meters and their benefits.

This lack of knowledge, combined with the high uptake of other energy saving measures such as energy saving boilers and eco showers heads, suggests that the low number of smart energy meter installations may be purely due to a lack of awareness rather than a lack of interest of willingness, identifying a large potential market for energy meters and similar devices.

By identifying gaps between awareness and interest, there is room for smart meter suppliers to access a large potential market of energy conscious consumers. The key to changing this is simply making it known, Dewberry concludes.