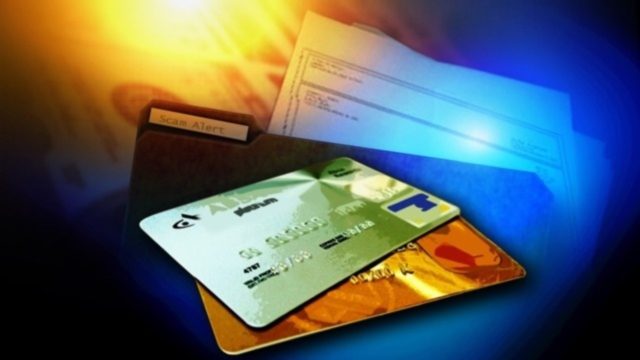 The increased adoption of prepaid energy services in the US has come with both negative and positive impacts on utilities and their customers.

This week, we analyse the benefits and challenges which US utilities and their customers are facing as a result of the shift to use prepaid energy services to simplify their billing systems, as well as to ensure they curb increases in power theft.

[quote] According to a report released by management consulting firm Distributed Energy Financial Group (DEFG), the rise in the adoption prepaid energy systems has increased from last year’s 17% to 28% this year.

The reduction in energy consumption is also expected to play a major role in helping the utility sector to lower its carbon footprints thereby limiting the sector’s contribution towards the destruction of the environment.

The DEFG report highlights that interest in using the service has risen amongst wealthy US consumers. At the same time, the study throws out the assumption that the system is being used by energy firms to target low income consumers. [US energy dept weighs up benefits of prepaid utility services]

Jamie Wimberly, the CEO of DEFG, commented: “For higher income Americans, it is more about making it easier and more convenient to remotely manage assets, e.g., vacation homes or rental property, and people…”

However, apart from focusing on addressing the negativity recently spread that the system is designed to target the low income consumers, trending is the rising use of the system to scam consumers.

US utilities are increasingly seeking measures to avoid their customers from being scammed by those who call consumers claiming to be utility staff and demanding that consumers deposit their bill payments in fake utility accounts.

The campaign ‘Slam the Scam’ was introduced earlier this month to increase consumers’ awareness of the scams.

According to the Dispatch Argus, the utility firm launched the initiative to curb the scams whose occurrence reports rose to 100 per month. [DEFG issues report on energy prepayment in the US].

This year alone, customers of MidAmerican Energy have so far reported losing nearly $9,000 to the scammers.

Commenting on the nature of the scams, Terry Ousley, vice president of customer satisfaction at MidAmerican Energy, said: “[the scammers]They‘re bold, aggressive and use sophisticated tactics.

“Once people start to catch on, the scammers move to a different area and change their approach. While we can’t stop their calls, we can educate our customers to try to make their attempts unsuccessful,” added Ousley.

The utility said it will publish multiple articles and broadcast outreach videos on various social media platforms in an effort to educate its consumers.

Not only is MidAmerican Energy reporting an increase in its prepaid customers being scammed, in February, the South Carolina Electric & Gas Company also reported an increase in the occurrence of these scams.

Duke Energy also said that it plans to intensify its consumer awareness programmes regarding how the scammers are operating.

Alex Glenn, president of Duke Energy in Florida, said:  “These scammers are continuously changing up their game and becoming more sophisticated so we are increasing our efforts to combat this crime and help customers learn to spot scam activity.”

“It is important we don’t let our guard down during a time of year when utility scams tend to pick up.”

Josh Clendenen, communications coordinator at the Middle Tennessee Electric Membership Corporation, was reported saying, “We have started to receive a number of calls again from members who are concerned about scam calls that are affecting them.

“The callers have been posing as co-op employees and are instructing members to get a prepaid credit or debit card to pay their bill over the phone,” reiterated Clendenen.