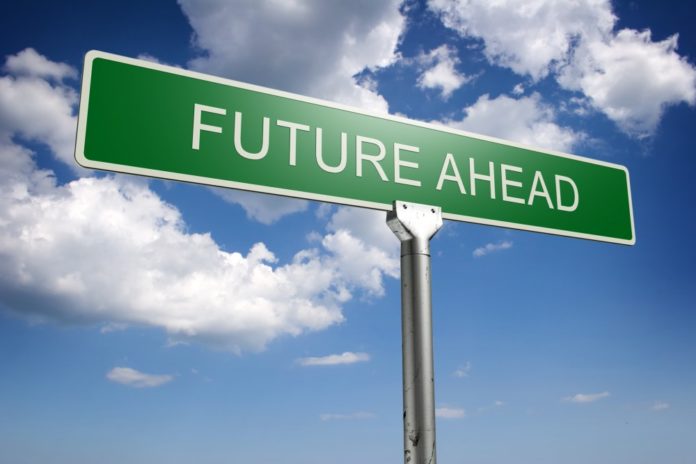 A memo to Big Utilities: you are no longer in control. The Industrial Revolution is over. Deal with it.

I spent three days at the UK’s Future of Utilities Conference in London recently. It was an eye-opener. Not because of the radical and different visions of a radical and different future for the industry that I saw there. (And there were several.) But because of the significant subset of utility businesses that presented a vision of the 20th Century…with just a little bit of spit and polish on it.

[quote] Let me be really clear to those businesses: you are going to fail. Spectacularly. And soon. Doing precisely what you’ve done for the past 100 years just a little bit better is not going to be enough.

We saw debate range from the best investment vehicles for new large scale traditional generation to Government Universal Service Obligations …all the way to crowdfunding for home storage solutions. But wait…back up a little. How to fund big non-renewable generation. Really? That’s what we’re debating here? At the Future of Utilities?

Jim McOmish from ScottishPower put the alternative view well when he reminded us that in ScottishPower’s Scottish patch, the capacity of already connected distributed generation (DG) plus the capacity in the planning process already adds up to the maximum demand in the area.* His point being that it’s now down to the industry to respond to this new DG world.

In his words, to “find a way to bring it all together”. This is the future of utilities. Not more of what we’ve done for the past century, but instead responding to a customer-led revolution.

Customers are buying into the vision of solar-plus storage; of energy self-sufficient buildings; of a future when living off-grid is no longer just for the hippies. In such a world, Utilities must become responsive. Networks must facilitate this revolution, not dictate when or how it can or can’t happen.

But I genuinely expected to hear more utilities – and certainly more vendors – talking about understanding and acting on the data available as a key facilitator for the massive change the industry is going through. Several utilities do get it already. I work with a number of them.

Because let’s face it, without data, how can you innovate? By gut feel? By waiting to see what everyone else does and then doing it too? I have news. That’s not innovation.

Perhaps a generous interpretation of the lack of data discussions this year at FoU is this: perhaps, too many utilities are still at the very early stages of what we might call the Utilities Anonymous 12 Step Programme. Perhaps they’re still recognising they have a problem. As such, maybe next year at FoU, in between those forward-thinking businesses telling us about how they’ve become data-driven and are embracing the future, we’ll see a few stand up to say:

*I know that the DG vs central large scale base load discussion is much more complicated than simple arithmetic on connected capacity. Of course it is. That’s not the point here.