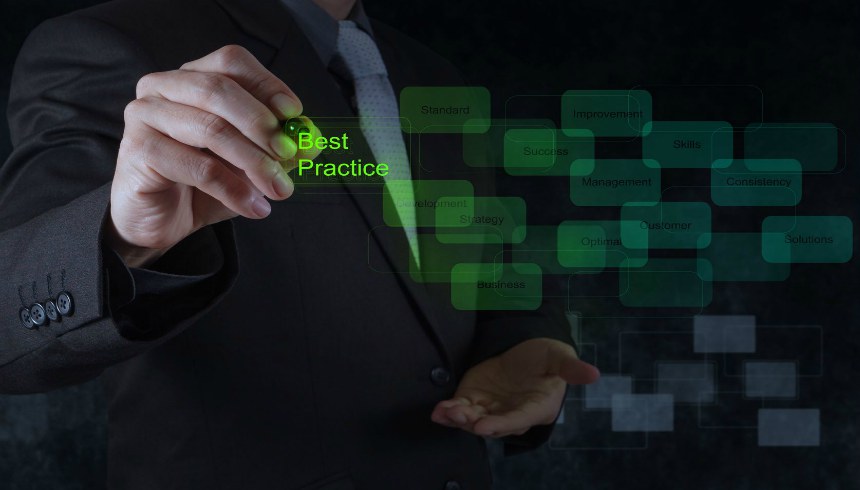 This week, we discuss some of the utility projects recognised in 2017 for employing innovation to improve utility operations, customer services, grid reliability and to reduce carbon emissions.

Awards are not just dished out for the sake of it. They drive other utilities to deploy innovative technologies and push progress forward across all sectors.

Increasingly, stakeholders in the energy sector are focusing on energy conservation, energy efficiency and decarbonisation and digitisation of energy infrastructure.

And as such, the majority of awards issued in 2017 sought to reward outstanding projects in the above areas. Utilities were awarded for deploying automated metering infrastructure, IoT technologies and solutions to improve customer engagement.

We review a few of the awards issued by reputable organisations including national and regional associations for energy regulators, utility companies, Independent Power Producers, smart energy solution providers and environmental protection agencies. And we take a look at how the projects that were recognised impact utility operations.

This month, Florida Power & Light received an Achievement award from the Association of Edison illuminating Companies for using technology and smart metering system to develop algorithms used to quickly detect and predict the occurrence of power outages.

The proactive ticket notification system enabled FPL to attend to faults within the distribution network three days before customers notice a malfunction in the energy network.

In 2016, the project helped FPL avoid more than 5,000 individual customer outages, reduced duration of power outages by 40 minutes and reduced repair costs by 70%.

In late October, the Telangana State Southern Power Distribution Company Limited was given an Innovation award by the Independent Power Producers Association of India for its energy efficiency initiative.

The award recognised how technology was used to integrate 2,059MW of energy from decentralised consumer onsite solar systems with the main grid to reduce reliance on fossil fuels, reduce carbon emissions and to meet peak demand whilst lining with national and international environmental laws.

The project enabled the distribution of 260,000 energy efficient LED bulbs to help consumers keep energy bills low. The LED bulbs were deployed through the UJALA scheme.

In mid-October, American Water got two awards from the National Association of Water Companies. The first gong was the 2017 Management Innovation Award.

The award was for a pilot project in which American Water developed and made use of a renewable energy application and used geothermal energy to reduce energy use and the carbon footprint of a 40,000 square foot William L. Buck Elementary School in Valley Stream, New York during winter.

By using the technology, the school saved 41,000 kBTU in a year.

Walter Lynch, COO, American Water, said: “Our modified geothermal system is able to provide heating and cooling for a 40,000 square foot school without utilizing fossil fuels during the winter. This unique innovation could transform traditional geothermal systems and introduce a new application in renewable energy for communities seeking creative and cost-effective approaches to sustainability.”

Katherine Jamriska, supervisor of Water Quality and Environmental Compliance for Indiana American Water won the 2017 NAWC Living Water Awards for her role in in ensuring consumers in the region are provided with quality water and service.

Last week, SUEZ North America were named winners of the Utility Industry Innovation in Water and Sewer by the National Association of Regulatory Utility Commissioners for using innovative technologies in developing a smart utility network.

The smart network has helped eliminate estimated and inaccurate billing, improved management of distribution system and helped reduce operational costs in 150 towns and cities in New York and Boise. SUEZ reduced a city’s water demand by 5% and its non-revenue water by 38% through the use of the smart utility network.

“Innovative ideas are generated through the recognition that there are better and more efficient ways to do things. They reach full potential when their application satisfies a wide-reaching need,” said David Stanton, president of utility operations.

US utility National Grid was recognised for its demand response pilot initiative deployed in partnership with AutoGrid. Through the pilot and use of the AUtoGrid Flex, National Grid has remote access to consumer smart home appliances, commanding them to reduce energy consumption during times when demand is high.

Japan’s TEPCO and Phillipines’ Meralco got recognition during the Asian Utility Week for advanced metering infrastructure, Internet of Things and Customer engagement projects. Read more on this here…

US municipal utility CPS Energy, provider of energy to 804,000 consumers, was named by the Smart Electric Power Alliance as the 2017 Public Power Utility of the Year for being able to expand its renewable energy portfolio to 16% of the total energy generation resources.