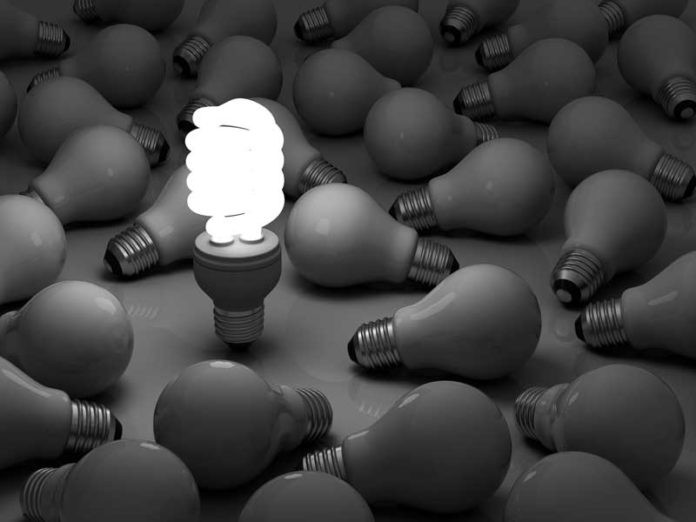 This article looks at the progress of the NOVICE project in integrating energy efficiency and demand response in a bid to ensure the reliability of grid networks for utility companies in Europe.

Jo Southernwood, a senior research engineer at the International Energy Research Centre (IERC) explains the challenges associated with integrating energy efficiency and demand response as a single business case and how are they being addressed.

He explains the role of energy efficiency and demand response in enabling the energy transition in the region.

Given the current rate of adoption of energy efficiency and demand response mechanisms, are EU states on track to meet the revised Energy Efficiency Directive?

I think there is huge variation in whether or not individual EU Members states are on track to meet the provisions of the revised Energy Efficiency Directive.

Some Member States will over-deliver on their targets while others will miss them – on average we might just meet the overall target. But the hard part is only just beginning – the ‘easy’ energy efficiency actions have now been taken, so achieving the targets for 2030 will be more difficult and will require stronger commitment from governments in terms of their policies and a greater level of investment from both public and private sector.

Energy efficiency, demand response and the energy transition are hot topics set for discussion at this year’s European Utility Week and POWERGEN EUROPE conference. Click here to register to attend or more information about the event.

What factors are likely to hinder the achievement of 2030 EU energy efficiency set goals?

2030 is only 10 years away, yet many Member States don’t have clear policies on how to achieve those targets. There is also a mismatch between the targets that have been set and the policy measures designed to achieve those targets. For example, renovations rates are currently averaging at 1% across Europe but this needs to rise to at least 3% if we have any hope of meeting our energy efficiency targets.

Yet there is a massive shortage of skills in the construction and renovation sector, a big disconnect between third party finance providers and energy efficiency project developers, and a lack of incentive for building owners to upgrade because we rarely talk about the wider benefits of energy efficiency that include health, comfort, security, and asset value. Policy measures in many Member States are beginning to address some of these issues but need to go further to accelerate progress.

Which region/country of operation is leading in terms of energy efficiency adoption and in demand response as well, and what are some of the reasons driving the adoption?

The NOVICE project is looking at combining energy efficiency and demand response within a single service offering that delivered through an Energy Performance Contract (EPC).

What we have found through our research is that the countries that are leading the way on rolling out EPCs do not necessarily have the same level of market maturity in terms of demand response. For example, Italy has one of the largest ESCO markets in Europe, largely because of the White Certificate Scheme which obligates energy companies to achieve a certain level of primary energy savings.

The demand response market is one of the most advanced in Europe as a result of the DS3 programme and the opening of the flexibility markets to aggregation. However, EPCs are not at all common in Ireland and the ESCO market is small so progress on improving building energy efficiency has been slow. This has made it difficult to deploy the NOVICE model in practice, but we expect the situation to change in the coming years – as pressure builds to increase the level of renewables on the grid this will drive the need for demand response.

What are some of the challenges associated with integrating energy efficiency and demand response as a single model or business case and how are they being addressed?

People often ask me if it’s a good idea to combine energy efficiency with demand response because a highly efficient building will have a smaller potential for flexibility than an inefficient one since there is less capacity available to turn down or turn off equipment. My response is usually to ask ‘when have you ever been in a building that is operated as efficiently as possible?’

The reality is that even newly constructed or recently renovated buildings are often operated in an inefficient way so there is always some flexibility potential. Coupled with this is the fact that efficient buildings can hold their internal conditions (temperature & humidity for example) more easily than inefficient buildings because of the higher performance building fabric, more efficient equipment and better control systems.

What role has energy efficiency and demand response played in the energy transition and reduced reliance on fossil fuels to date?

Both have played an important role in the energy transition and will continue to do so. Moving towards a fossil fuel-free future will inevitably drive us towards greater installations of heat pumps and electric vehicles which could put a massive strain on the electricity grid.

This is where demand response can help. Shifting towards a connected network of prosumers that can consume, generate or store energy coupled with smart technology that can decide when is the best time to import, export or store electricity based on grid needs and pricing signals, will ease pressure on the electricity grid without needing to invest in costly infrastructure upgrades.

How has consumer reaction to your model been since you launched the project and what are your plans to increase both awareness and adoption?

Explaining the NOVICE business model to stakeholders in the energy value chain has been challenging for a number of reasons. EPCs and demand response are already complex concepts to explain one by one, so trying to combine them is often seen as too complex. We also see that building owners and energy managers are concerned about losing control of the equipment in their buildings and fearful of increasing the number of complaints they receive from building users as a result of the changes.

Aggregators have tended to tell us that the level of flexibility that is available from buildings of this type is too small to be of interest to them – they are still looking for the very large industrial clients with single loads or generators that they can control. So we have a lot of work to do to convince people of the benefits of the model!

Our approach to this is to build a value proposition that highlights the wider benefits of the business model – for a building owner, this could be about improving staff satisfaction, increasing the value of their building, making best use of their energy assets, or keeping up with competitors.

For ESCOs and aggregators, it’s about accessing new markets and differentiating themselves from the competition. We plan to run several workshops and webinars in the next phase of the project to explain the energy and wider benefits to all stakeholders to raise awareness and encourage adoption of the business model.