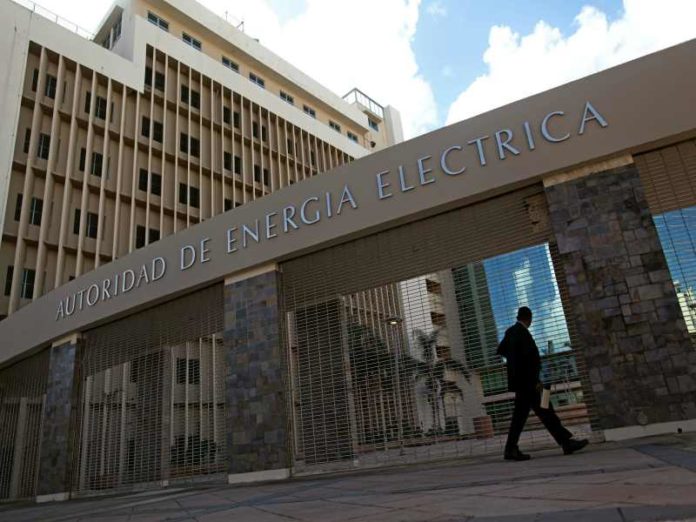 Puerto Rico’s power company will reduce its operating energy reserve to save money amid a cash shortfall, a move that could destabilise the U.S. territory’s fragile electrical grid.

William Rios, director of generation at the Puerto Rico Electric Power Authority (PREPA), said Sunday that a plan to reduce its reserve by 450MW wouldn’t affect customers and would help save $9 million a month.

Public Affairs Secretary Ramon Rosario said while the measure is needed, it could affect a grid still experiencing frequent blackouts, as nearly 250,000 customers remain without power more than five months after Hurricane Maria.

The power company did not provide further details on the reduction, and also officials did not respond to messages seeking further comment.

Susan Tierney, a senior adviser for Denver consulting company Analysis Group, said Puerto Rico had a reserve margin of 90% for its generation prior to the hurricane, compared with 15%-20% on the U.S. mainland.

She said 90% was still high even when taking into account the island’s geography and need to import fuel, among other things.

“There’s room to retire some generation,” said Tierney, who has testified before a U.S. Senate committee on power-restoration efforts in Puerto Rico.

A December 2017 report prepared in part by the Electric Power Research Institute found that Puerto Rico’s power company could reduce its reserve margin as it rebuilds after the storm. It also recommended that a study be conducted to establish a new reserve margin closer to 50%.

The Category 4 storm destroyed two-thirds of the island’s power-distribution system and caused the longest blackout in U.S. history.