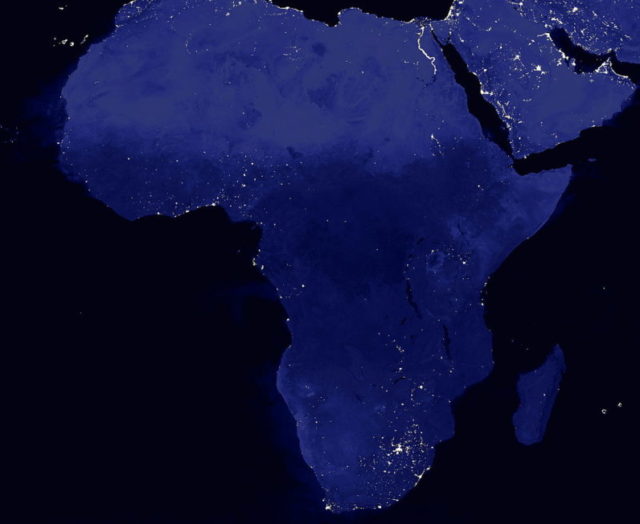 The Economist at the beginning of February, published a story entitled Electricity does not change poor lives as much as was thought in which the author raises the possibility that, well, bringing light and power to the poor does little to improve their lives.

As we have been focussing on issues impacting Africa in the next edition of Smart Energy International which is currently in production and due for release on 28 March – this was an item that particularly caught my attention.

It has long been the accepted wisdom that the provision of electricity leads to increased prosperity, better schooling opportunities and importantly, significant benefits for women.  But have we been misled all along? Is it all for nothing?

On the face of it, the story appears to be quite damning, highlighting that studies have found: “Rwandans who were given solar lamps responded by lighting their households more brightly, for more hours each day. They burned less kerosene, and their children studied a little more, especially at night. But the adults’ working lives changed hardly at all.”

Another study indicated that the benefits of getting a grid connection in India accrued to the ‘better off’ families, saying: “Hussain Samad and Fan Zhang of the World Bank estimate that connections boost the spending of people in the top fifth of the earnings scale by 11%. People in the bottom fifth see a benefit of 4%.”

The author of the Economist piece questions the wisdom of investing the enormous amounts of money that governments are throwing at the problem of electrification in Africa, citing a lack of quantitive benefits and concluding that to “spend a lot of scarce cash doing so now [electrification], in the hope that benefits will turn up, hardly seems enlightened.”

While I liked the pun (intended or not), I question the conclusions drawn by the author (who remains unknown as per the Economist style).

Another World Bank report by the same authors [Hussain Samad and Fan Zhang] ultimately concludes that, while studies have indicated a diverse range of results, the research would indicate that with time [an important consideration] and a reliable electricity supply, benefits accrue from a health perspective (especially lowered use of kerosene), and across “per capita income and expenditure, time spent on studies by boys and girls*, labour force participation among men and women, and women’s empowerment.”

As with so many other elements of an economy, social improvements do not happen in isolation. The provision of electrification is not, in and of itself, a panacea to the ills of the poor and rural.

It is, however, a catalyst for a better opportunity, a chance for something more – but it also relies on the person benefitting from the opportunity and a myriad of other, unconsidered, unquantifiable elements. Yet the lack of electrification is almost certainly dooming these poor to continue in exactly that state.

What do you think of the article in the Economist? Is there merit in the author’s conclusions or are we chasing rainbows and four leaf clover by continuing to push an agenda of energy for all?

We’d love to hear what you think – especially if you live in a ‘first world’ country. Can you imagine life without electricity? How significantly do you think it would impact how you are today?

[* Ed’s note: interestingly, girls seem to spend more time on studies than boys and woman make more of the opportunities presented by electrification]