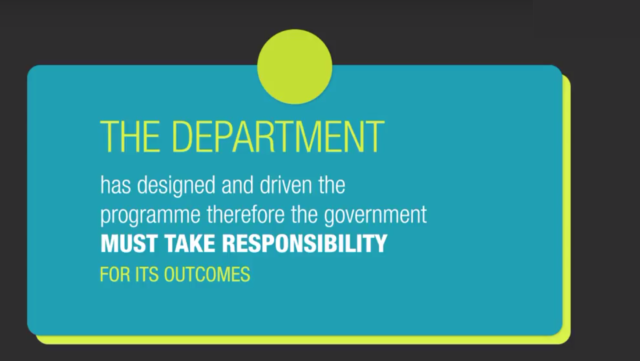 The UK government’s smart meter programme has been derailed by rising costs and slipped timescales, according to a damning report by the National Audit Office.

The study released today states that the government has no chance of meeting its original target of installing smart meters in every home by 2020 and it adds that “the cost of the rollout will likely escalate beyond initial expectations”.

In 2016 the government expected the cost of the programme to be £11bn and estimated it would bring economic benefits of £16.7bn. But the NAO says the programme will cost another £500m. The government maintains that these costs will be more than offset by cost savings for industry and consumers.

The report says that the Department for Business, Energy and Industrial Strategy (BEIS) underestimated how long it would take to implement the infrastructure and technical standards for the second generation of smart meters (SMETS2).

“Significant technical delays resulted in the first SMETS2 meters only being installed in July 2017, over three years later than first planned. In their absence, energy suppliers have installed 12.5 million SMETS1 meters, 7.1 million more than the Department’s planned 5.4 million.”

The NAO states that the rollout of this many first-generation meters was “the unintended consequence” of BEIS aiming to install smart meters quickly.

“The Department decided on this strategy without making an economic assessment of its implications. It says rolling out SMETS1 meters has allowed consumers to experience the benefits of smart metering early. However, most of the benefits enabled by smart meters will be realised in the long term, and so did not require an urgent rollout.”

Because the start of the SMETS2 rollout was significantly delayed, the NAO says sticking to the 2020 deadline “is putting increasing timetable pressure on the programme. This increases the risk of cost escalation and/or technology being rolled out before defects have been addressed. The department’s view is that without maintaining its commitment to the 2020 deadline, energy suppliers will continue to underinvest in the rollout, while repeatedly arguing for more time.”

And the NAO report says that even if industry costs are cut, BEIS “is not monitoring whether these savings are passed on to consumers. It says competition between suppliers will ensure that suppliers pass on any cost savings, but has no way of knowing if this is happening in practice.”

The NAO also believes that the £500m cost increase “is a conservative estimate as it does not include the potential cost of replacing less technologically advanced SMETS1 meters. Nor does it factor in costs which will be incurred if energy suppliers do not bring installation costs down from the level they were at in 2017.”

The study adds that there are also “important gaps” in the government’s monitoring of costs and benefits. “The overall cost of the programme is currently unclear because the [BEIS] department has not updated its analysis since 2016 – it is not tracking energy suppliers’ spending on marketing smart meters, and it is not systematically monitoring whether the intended energy savings are being achieved.”

However, Amyas Morse, head of the NAO, said that despite the fact that “costs are rising and timescales slipping… smart meters can still succeed over time. BEIS has taken most of the decisions that matter on the programme so far. They now need to take responsibility for getting it back on track and protecting the interests of consumers who will ultimately meet the bills.”

This article was originally published in Power Engineering International, a Clarion Power and Energy brand

Also read: The GB smart meter rollout: the good, the bad and the ugly? 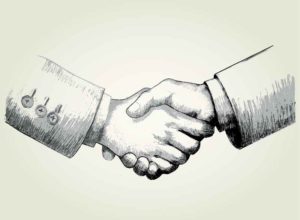