According to the association, the figure is up 9.2% during the same period last year, when a record 5.8 million customers moved to a different supplier.

“With the temperatures dropping across the country, I’d encourage consumers to get in touch with their supplier or have a look online to make sure they’re on the best deal ahead of winter and the cold weather.

“More importantly, I’d urge everyone to make their homes more energy efficient – for example, by insulating the roof, or installing LED light bulbs - as is the best way to save money on your bills and at the same time, do your bit to save the planet.” 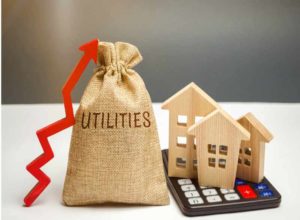