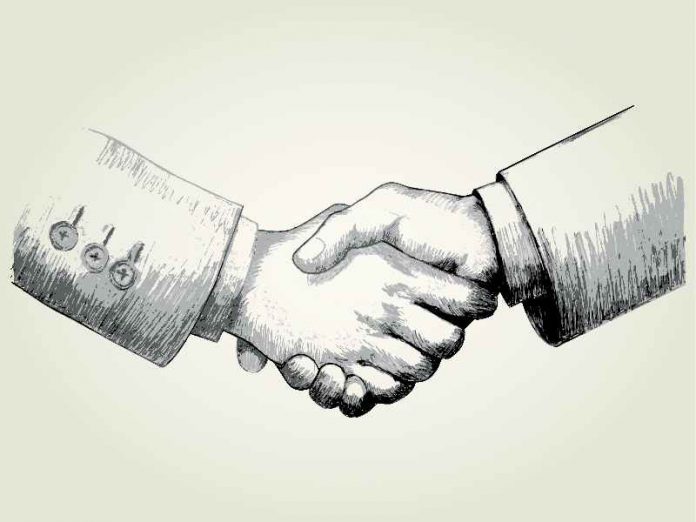 French multinational utility company ENGIE is set to sell its energy services arm ENDEL as part of efforts to restructure and simplify the management of its operations.

ENGIE has received a ‘firm and irrevocable’ offer from the French-headquartered multinational construction and engineering company, ALTRAD, for the acquisition of the energy services arm. The two companies will be negotiating the deal.

The deal follows ENGIE’s July 2021 restructuring of its organisational structure to increase focus on core businesses and better operational performance.

The restructure established four energy business units and a technical services arm, which came into operation on July 2021.

The development meant ENGIE will have to integrate its other subsidiaries including Pierre Guerin, CNN MCO or Eras within the five new divisions or sell them.

Catherine MacGregor, ENGIE CEO, said: “ENGIE’s aim, and its responsibility, is to find a solid shareholder for ENDEL – one with a viable plan with the managerial and financial capabilities required to support its industrial and social growth, thus benefiting its clients. The proposal that the Altrad Group and its teams have put together showcases the high-level expertise of ENDEL’s teams and will incorporate the company into a fast-growing, high-performance industrial group”.

Acquiring ENGIE’s energy services arm will help ALTRAD to expand its offering within the French market. Today the company has 35,000 workers.

The takeover should be complete by the start of 2022, subject to the regulatory authorities’ approval and the usual conditions precedent, and following consultation with the staff representation bodies.