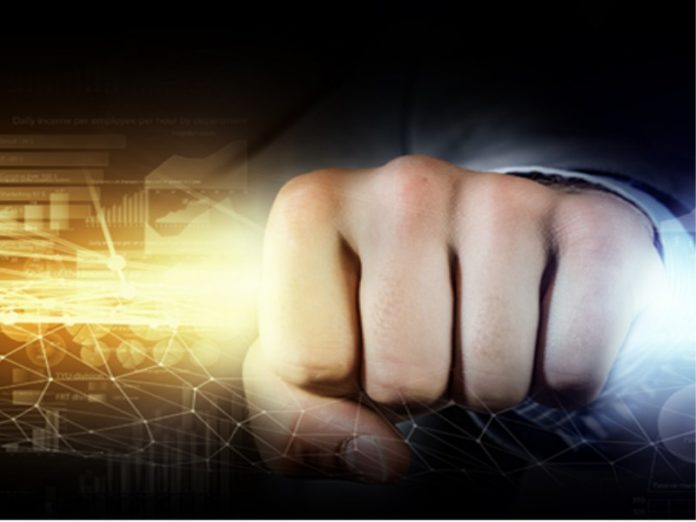 After lengthy investigation and negotiations, Eskom and the Special Investigating Unit have reached an agreement with ABB South Africa in terms of which ABB South Africa will pay Eskom R1.56 billion in full and final settlement of an overpayment dispute relating to a contract unlawfully awarded through corrupt means for work at the Kusile power station. The settlement is inclusive of the capital amount and interest. The agreement will be subject to the review of the High Court in due course.

Advocate Andy Mothibi, head of the SIU said: “We are delighted at this settlement, which is an important vindication of the tireless efforts of the SIU investigators working in close co-operation with the Eskom and ABB teams.”

The investigation arose as a result of ABB’s voluntary disclosure of alleged collusion with certain Eskom officials to irregularly award ABB a R2.2 billion Control & Instrumentation (C&I) contract for the Kusile power station during March 2015.

The settlement agreement is a culmination of years of work by the parties, as well as detailed investigations by the Special Investigations Tribunal (SIU) in terms of the Proclamation R11 of 2018. With regard to this and other contracts in which evidence of criminal activity has been established, Eskom and the SIU have laid dozens of criminal cases with the law enforcement agencies.

Further to the collusion in awarding the contract, certain Eskom officials illegally and fraudulently induced Eskom to pay an estimated R800 million to ABB in illegal Variation Orders.  “In order to avoid lengthy and protracted litigation, Eskom and the SIU agreed that the settlement amount is a fair and reasonable reflection of the damages that Eskom, and by implication the people of South Africa, suffered as a result of this unlawful contract,” said André de Ruyter, Group Chief Executive of Eskom.

Two former executives of Eskom have already appeared in court and are being prosecuted in connection with these and other irregularities.

The parties have agreed that the contract so irregularly entered into falls to be set aside. In terms of the agreement, ABB shall pay to Eskom R1.56 billion in full and final settlement of the overpayment dispute.

Eskom accepts that ABB has performed parts of its obligations on the contract, with the implementation of the technology on the power station currently standing at 90%. It is with this in mind that Eskom, despite the contract being unlawful, is only claiming from ABB the portion of payment in excess of what was independently determined as being a fair and reasonable contract value.

Similarly, the parties accept that, in the spirit of concluding this Agreement in full and final settlement of the Overpayment Dispute, ABB and Eskom mutually waive any claims they may have against the other in respect of work done on Units 1 and 2.

Due to the critical nature of the work that is now 90% complete, the parties have agreed to continue installing ABB’s C&I technology at Kusile on terms similar to the original contract, but without any profit accruing to ABB as it would not be feasible and not in the national interest to replace the contractor at this late stage.

Jan Oberholzer, Chief Operating Officer of Eskom said: “Changing the C&I contractor at this late stage would delay the completion of Kusile by about four years, lead to significant claims from other contractors, displace maintenance scheduled on the existing fleet and will increase the risk of loadshedding.”

The recovered R1.56 billion will be used to reduce Eskom’s debt and debt service cost.

As previously communicated, Eskom has been investigating all suspicious contracts for the past few years, with a view of recovering any losses it suffered as a result of criminal activities by its own employees who may have illegally colluded with some of the contractors. In this effort, Eskom has already recovered R1.1 billion from McKinsey and R171 million from Deloitte Consulting. Eskom has also instituted a claim for R3.8 billion against members of the Gupta family, Gupta associates, former Eskom executives and a former Government minister, as well as a R95 million claim against PwC.

Further investigations against other contractors and suppliers, Eskom employees (former and current) and other interested parties are ongoing, and further legal action to recover embezzled funds will be instituted in the near future.