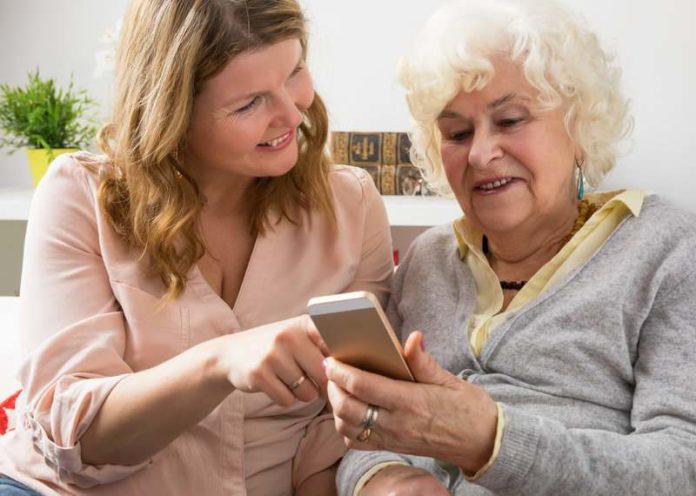 Six independent energy suppliers have ceased trading as rising gas prices have forced them out of business.

The crisis that has unfolded in Britain’s energy system is unprecedented in one that boasts of its high level of competitiveness with consumers constantly encouraged to shop around and switch suppliers for the best deals.

This has seen a rapid growth in the number of independent suppliers in the market – but it is also seeing them collapse without the financial resources to support themselves in the face of changing conditions, in this case surging global gas prices.

While there has been a steady ebb and flow of suppliers over the years either as business failures or by way of acquisition, since early September and in the space of two weeks six suppliers together accounting for about 1.5 million customers have gone under – and the indications are that they are unlikely to be the last.

This is clearly an unsettling time both for consumers and suppliers. Steeply rising bills at the worst time of the year with winter approaching and lower than usual wind generation along with the closure of coal-fired power stations are not good for the image of the sector or for the green agenda.

It also highlights the potential for long term storage to support supply side flexibility and of hydrogen as a replacement to natural gas, while flexibility on the demand side also can play a role in containing overall energy costs.

Time will tell how it plays out. In August the regulator Ofgem announced a 12-13% increase in the price cap on consumer tariffs, i.e. the limit on the default rates, as a result of the gas price surge effective October 1. At least until then gas purchases will come as a loss to utilities.

The government has attributed the gas price increase, which has occurred across the globe, to an upturn in demand, particularly in Asia, as economies opened following virus attributed restrictions and following a cold winter with reduced reserves.

The regulator Ofgem has expressed confidence that there is no increased risk of supply emergencies during the winter.

In a joint statement the government and Ofgem said their agreed position is that the price cap will remain in place but any further steps for intervention are still to be announced.