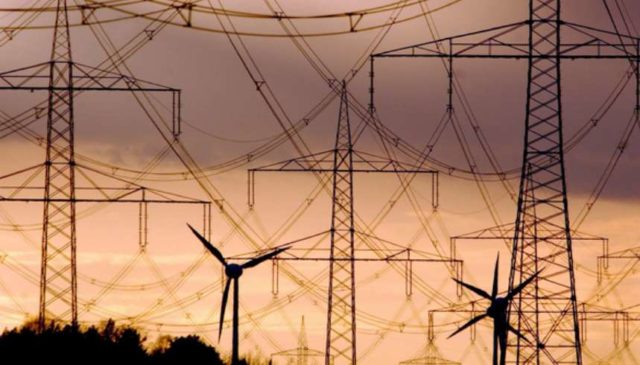 There has been strong growth by the medium energy suppliers in the second quarter, according to a survey conducted by Cornwall Insight.

Katie Hickford, an analyst at Cornwall Insight, said: “Since First Utility and Utility Warehouse became the first challenger suppliers to exceed 250,000 energy accounts in 2014, a further 17 have surpassed our threshold for medium suppliers. Tonik Energy is the latest addition to the group, entering it in Q220, with another small supplier set to join the medium group soon.

“Over the last six years, the suppliers in this group have taken different strategies to grow, using both organic growth and customer acquisition strategies. Some suppliers have used supplier exits as an opportunity to grow, changing the face of the retail landscape in the process.

“With the average electricity churn rates typically higher for small and medium suppliers (SaMS) standing at 32% compared to large suppliers at 18%. The challenge for these suppliers now is to retain the customers they have gained.”