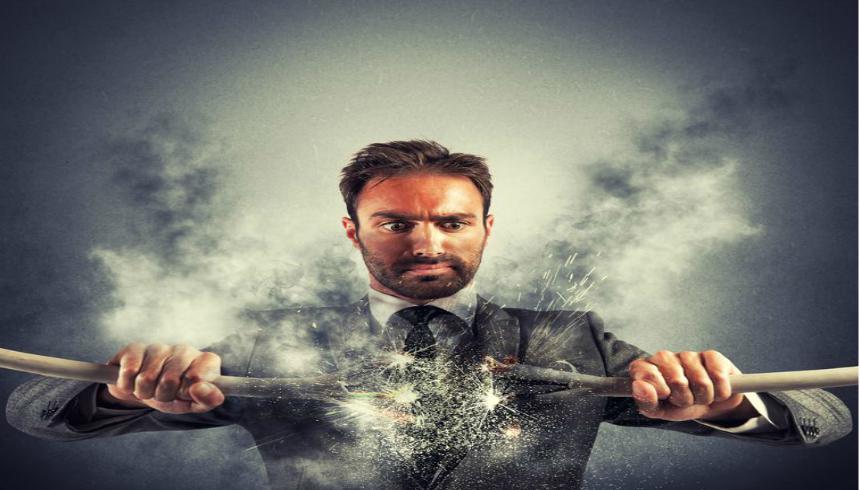 Construction work on the world’s longest subsea electric cable, the North Sea Link, has now been completed by the National Grid.

The final segment of the 450 mile-long North Sea Link (NSL), which connects Blyth in Northumberland to the Norwegian village of Kvilldal, has now been laid.

When it begins operating on 1 October, the interconnector will provide enough power to supply 1.4m homes.

The link, Britain’s fifth such connection with the continent, will allow the UK to share renewable energy with Norway.

“Between the start of operation and the end of the decade, we estimate that NSL will save 23m tonnes of carbon – making it a key tool in the UK’s journey to net zero.”

The cable has full capacity of 1,450MW. When testing begins this month, the grid operators will begin by sending 700 megawatts along the cable both ways, before ramping up to full voltage by September.

Subsea interconnectors are a big part of the UK’s plans to decarbonise its energy network over the next decade.

It is currently building a sixth such cable, the Viking Link, which will connect the UK’s power grid to Denmark.