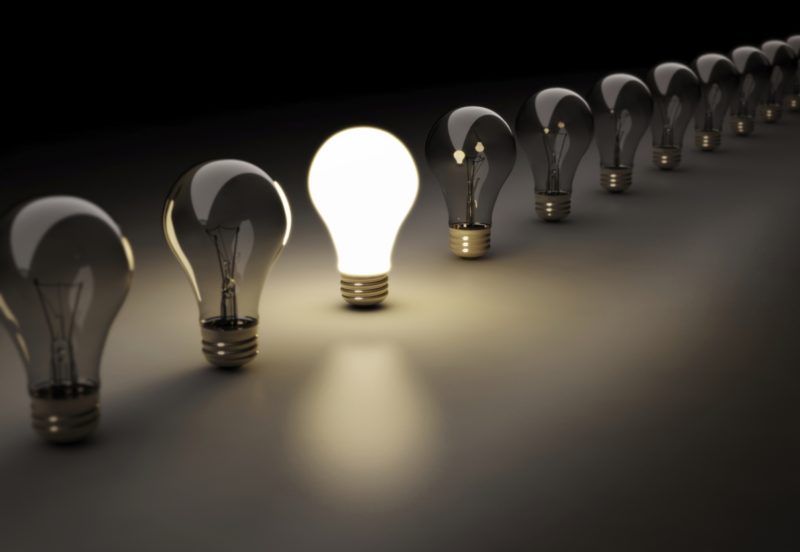 UK Power Networks (UKPN) has installed new technology which it claims can detect and protect electricity networks from faults faster than any similar technology currently available.

Dubbed to be the “world’s first and fastest”, the Power Electronic Fault Limiting Circuit Breaker, installed at a substation in Tower Hamlets as part of a trial, can detect faults on the network in just four-thousandths of a second – 20 times faster than existing ones.

It will also protect the network from any issues created by faults 250 times faster than a human can blink.

The device makes it easier for low carbon energy technologies such as wind, solar and combined heat and power (CHP) units to be connected to the grid and at lower cost by reducing the need for significant physical infrastructure upgrades.

The £6.2 million project is funded by Ofgem’s Network Innovation Competition and will run until 2021.

According to UKPN, the circuit breakers could save the country’s energy customers as much as £400 million and reduce London’s carbon emissions equivalent to those generated by 800,000 diesel or petrol vehicles every year.

Ian Cameron, head of innovation at UKPN, said the project showed the business is driving change in the industry: “Through innovative technology, we are making it easier for a generation of environmentally-friendly, cost-efficient energy. Lowering the cost of connecting smaller-scale energy generation like CHP is a key component in providing a low carbon, secure and affordable future for London.”