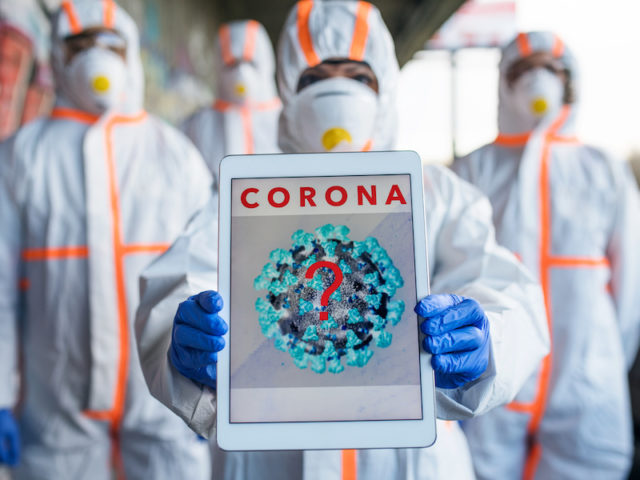 ENGIE has unveiled three initiatives to help its employees, suppliers, and communities it serves to address the COVID-19 crisis.

The three measures are an addition to initiatives adopted by ENGIE to tackle the pandemic at global scale.

The three measures include:

Through ENGIE Care, the energy firm will accelerate the implementation of a minimum social protection for all its employees worldwide.

The utility has committed to covering:

ENGIE has allocated €250 million ($272 million) to speed up payment of its suppliers to help with their cash flow situation in France and Belgium.

The support covers companies of fewer than 250 people which generate a turnover of under €50 million ($54 million).

Judith Hartmann, Chief Financial Officer and member of ENGIE’s executive leadership team added: “Based on its values of solidarity and its solid liquidity, ENGIE has decided to implement an accelerated payment scheme for all its small and very small suppliers. €250 million will thus be dedicated to supporting the cash flow of its most fragile partners. This measure will benefit more than 75,000 companies in France and Belgium.”

Up to 13 members of the executive Committee and the chairman of the Board of Directors have agreed to a 15% pay cut for a period of two months.

The money saved will be directed towards aid initiatives to help people and communities left vulnerable by this health and economic crisis.

Claire Waysand, ENGIE’s interim CEO: “The Covid-19 crisis calls for new forms of solidarity. At Group level, ENGIE has decided to provide welfare coverage for all employees and will extend this coverage until the end of the year to those who have been furloughed due to the crisis. We have also set aside €250 million to accelerate the payment of our smaller suppliers faster. By taking this action, the Group is showing responsibility and solidarity, in line with its purpose statement.”

In France, ENGIE has refunded two months of electricity supply for its more vulnerable customers and introducing bill payment holidays for smaller companies hit by the crisis, before the government’s ruling.