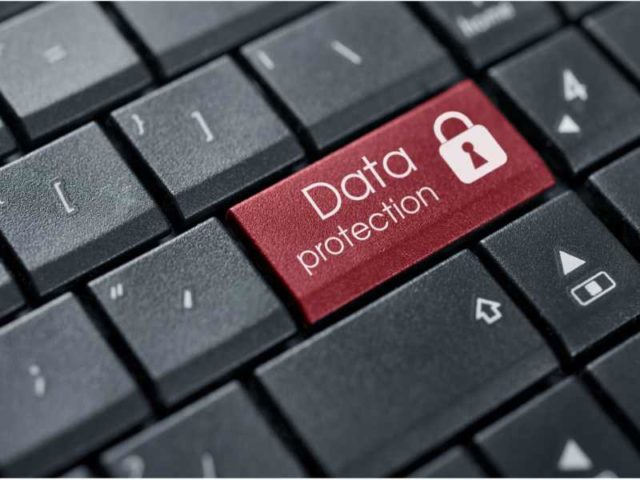 International Business Machines Corporation (IBM) has released the results of a new study conducted to understand the financial impact of data breaches on organisations.

“With organisations facing the loss or theft of over 11.7 billion records in the past 3 years alone, companies need to be aware of the full financial impact that a data breach can have on their bottom line – and focus on how they can reduce these costs.”

The report is based on in-depth interviews with more than 500 companies around the world that suffered a breach over the past year.