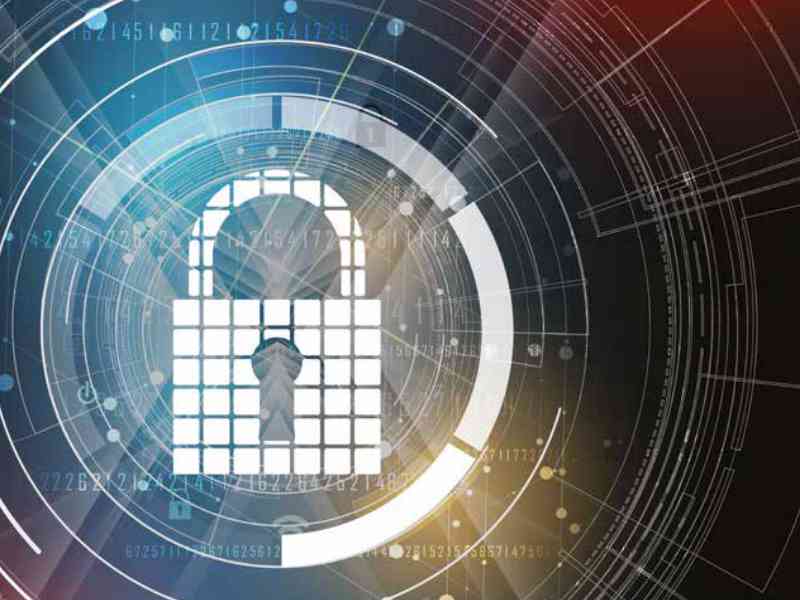 The North American Electric Reliability Corporation conducted the GridEx IV security exercise in November 2017, the fourth such exercise since 2011.

The purpose of the exercise is to undertake geographically distributed exercises that are designed to simulate an overwhelming, coordinated physical and cyberattack on the grid and provide utilities the opportunity to strengthen crisis response and enhance understanding from lessons learned.

Each exercise has specific objectives, and those for GridEx IV were:

The 2017 exercise, led by NERC’s Electricity Information Sharing and Analysis Center, included 6,500 participants, an increase of about 2,000 from GridEx III in 2015. The GridEx IV participants represented more than 450 organisations across industry and government, growing by 86 organisations more than GridEx III – a significant achievement.

GridEx consists of a two-day distributed play exercise and a separate executive tabletop on the second day. The six-hour executive tabletop portion took place on 16 November and involved 42 industry executives and/or senior government officials. This structured discussion encouraged participants to share the actions they would take in responding to the scenarios, along with potential issues they would face. In particular, participants articulated the severe limitations and barriers that would need to be addressed, both independently and collaboratively, to respond.

The vast majority of GridEx participants take part in the exercise from their workplaces, where they receive scenario injects that detail different cyber and physical threats based on real-world attacks against critical infrastructure. Each scenario was modified at the local level to have the greatest applicability to exercise participants, and prompted a response both internally and externally, based on the information provided.

Four events made up the baseline scenario and each lasted four hours. The scenario inject for each move were conducted in real-time and was followed by a 30-minute break for discussion and problem identification. Scenarios one to four happened on 15 and 16 November 2017.

While improvements have been made since 2013 to build on the collaborative relationships between the electricity industry and government there is a need to continue efforts in other more challenging areas, such as unity of message and effort.

– Identify critical supply chains and what equipment may be vulnerable to supply chain disruption.

– More focused regional-level scenarios to test who decides what, when, and how – Exercise ESCC/EGCC coordination with detailed scenarios to prompt specific decisions and how they would be implemented.

The exercise provides valuable opportunities for learning across the industry, allowing participants to improve their response to a crisis and especially, how crisis coordination with others is undertaken. With each successive GridEx, more and more industry and government organizations and individuals take part, recognizing the value in such a large cooperative exercise towards building the public/private relationships that would be called on in such a severe attack.

Understanding how cyber and physical incidents could disrupt the reliability of the grid prepares industry staff to more quickly identify threats, share information about them with others, and respond to realworld events with law enforcement and first responders. SEI

EV charging-based smart home energy solutions taking off in US