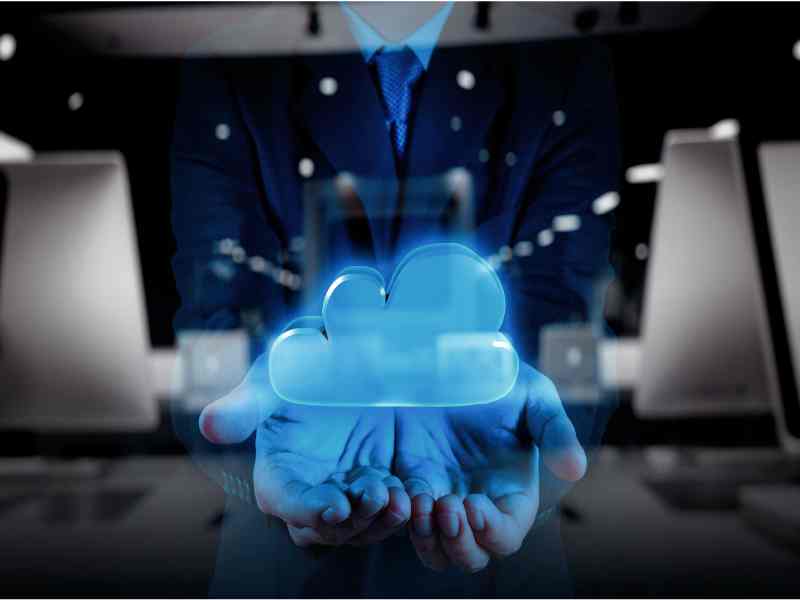 IBM has launched a new open technology that makes it easier to manage, move and integrate apps across different cloud computing infrastructures.

According to a new report from IBM’s Institute for Business Value, nearly all companies are using some form of cloud computing today, with 85 percent using more than one cloud environment. However, while the rush to cloud is significant, research from Ovum shows that 80 percent of mission-critical workloads and sensitive data are still running on on-premises business systems due to issues of performance and regulatory requirements.

To address this, IBM is introducing a new technology that enables companies to more easily create harmonized, ‘multicloud’ systems, with increased visibility of business processes and improved governance and security. The solution is optimised on the IBM cloud, but extends the ability of businesses to manage and integrate workloads on clouds from different providers such as Amazon, Red Hat and Microsoft.

“With its open source approach to managing data and apps across multiple clouds, the IBM Multicloud Manager will enable companies to scale their many cloud investments and unleash the full business value of the cloud,” said Dhiren Vasram, Business Unit Leader, IBM Hybrid Cloud. “In doing so, they will move beyond the productivity economics of renting computing power, to fully leveraging the cloud to invent new business processes and enter new markets.”

A new generation of cloud technology

IBM’s new Multicloud Manager runs on the company’s IBM Cloud Private platform which is based on Kubernetes container orchestration technology – an open-source approach for ‘wrapping’ apps in containers thereby making them easier and cheaper to manage across different cloud environments – from on-premises systems to the public cloud. Last week IBM announced that hundreds of global organizations have turned to IBM Cloud Private to help transform their organizations.

Now, with Multicloud Manager, IBM is extending those capabilities to interconnect different clouds, even from different providers, creating unified systems with increased consistency, automation and predictability. At the heart of the new solution is a first-of-a-kind dashboard interface for effectively managing thousands of Kubernetes applications and spanning huge volumes of data regardless of where in the organization they are located.

The new solution is expected to be a game changer for modernizing businesses around the world. For example, if a car rental company uses one cloud for its AI services, another for its bookings system and runs its financial processes on on-premises computers at offices around the world, IBM Multicloud Manager can span the company’s multiple computing infrastructures enabling customers to book a car at lightning speed using the company’s mobile app.

The unique features and benefits of IBM’s new Multicloud Manager include: