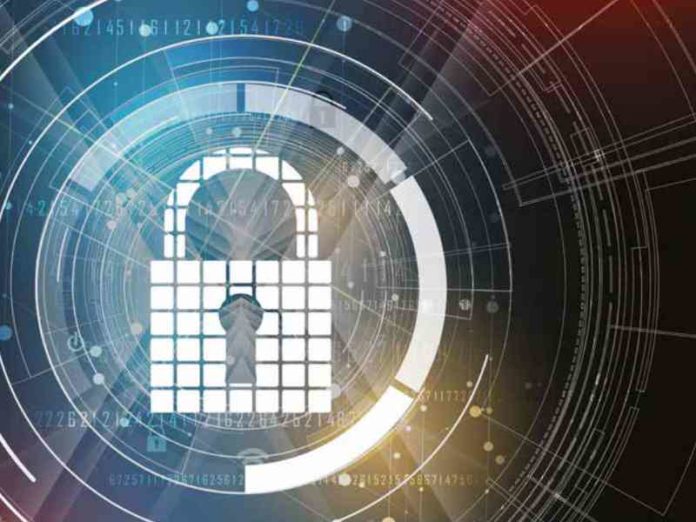 “As a we must learn from real experiences and insights to ensure we are constantly pushing the security of our industrial infrastructure forward,” said Robert M. Lee, CEO and co-founder of Dragos.

The Year in Review reports can be found here: https://dragos.com/year-in-review/.