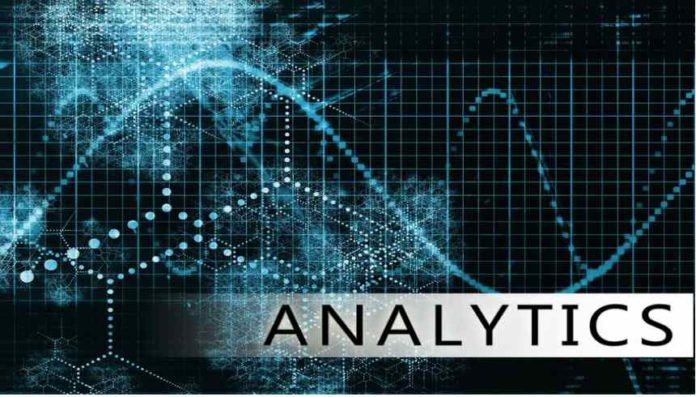 According to a report published by Harvard University’s Data-Smart City Solutions, leading cities are increasingly utilising data analytics with a view to increasing efficiency and reducing costs, improve public services or improve the accuracy of services.

At a city level, the effectiveness of these investments are, at time, hard to identify. According to the study, “Government employees with data skills can be thought of as “utility infielders,” able to work across departmental silos on a variety of projects, their value recognised internally but too seldom documented for the public.”

However, here are some of the examples mentioned in the report that recognise the value that can be driven by data focused employees:

The city of South Bend, Indiana is utilising data analytics, geospatial analysis “and common sense” at its Office of Innovation. Estimating a return on investment of $20 million, over the last three years the city has saved $5 million via route optimisation and fleet management projects.

“For example, the city saved $1.4 million by moving from larger trucks to SUVs for certain city operations. The city also avoided significant costs for garbage truck replacement when it applied geospatial analysis to the city’s routing of the trucks — the analysis found the city needed only seven garbage trucks, instead of 10, to do its work. Not only did the city reduce costs, it improved the quality of its waste management by putting radio-frequency identification tags on trash bins, which reduced missed pickups by 30 percent.”

In Boston, the Citywide Analytics Team has taken on projects across a variety of sectors.  Under the leadership of chief data office Andrew Therriault, the city is already saving nearly $1 million a year on energy costs with data. The city’s new energy manager has a dashboard to monitor energy usage in real time, allowing him to track usage and compare to daily and hourly averages. The dashboard was built by city staff, saving the dollars that might have been spent on an outside consultant.

Utilising a dashboard built by city staff, the city has granular insight into data that has helped save money in two ways. First, by providing usage information right down to an individual piece of equipment and allowing for real time energy consumption management. “Small changes in energy use that are imperceptible to the public, like lowering fan speeds slightly for a few hours, can result in noticeable cost savings, for example $40,000 a year for implementing this strategy in one library building. Another benefit of the energy consumption dashboard is being able to make real-time adjustments, like lowering energy consumption when the building is closed during a snowstorm. In the first year of implementation, this monitoring system is expected to save the city $700,000 to $900,000.”

New York City’s  Office of Data Analytics (MODA), for instance, adopted a private-sector attitude toward office configuration, “in which the real estate was viewed as a city asset and was managed as a portfolio for the first time.” Over a three year period, the city reduced office space by 400,000 square feet, saving $15 million in rental costs. Additionally, the city saved energy costs in the region of $4 million as the amount of real estate utilised shrank.

In Syracuse, New York, the city’s chief data officer managed a project through the University of Chicago’s Data Science for Social Good program that developed a predictive model to identify the water mains at greatest risk of breakage so the city could prioritize preventive repairs. The model incorporates 12 years of water main data, including data about the age and diameter of the pipes and the geology of the soil and road quality above them. The model allows for strategic deployment of sensors on the water mains, as well as for preventive repair and replacement in coordination with other public works projects. The new model is six times as effective as the status quo process for preventing water main breaks. Implementing this data-driven model of proactive water main replacement will save the city $400,000 this year and $800,000 next year by avoiding emergency repairs, and replacing them with proactive rather than reactive water main repairs.

The small suburban town of Wellesley, Massachusetts has saved $132,000 in energy costs using data analytics. By managing and reporting regularly on energy use for each town building and benchmarking the results, the town reduced energy use by 9 percent over a three-year period, even with 37 percent more extreme weather days. Installing exterior LED lights in town buildings is achieving 15 percent more light and a 10 percent overall reduction in electricity energy costs.

The city of San Diego, with its open data portal, predictive analytics, geospatial analysis, and performance management program, has achieved significant savings, just a few years into its innovation efforts. One project with a significant projected savings is the “smart city” initiative. This effort includes sensors on streetlights that allow automatic dimming and brightening of the lights, estimated to save $2.4 million annually on the city’s energy costs.

While these examples are by no means exhaustive, they demonstrate that hiring a data analyst in city government, and assigning that person to find economies, can pay for their salary once over, or in some cases 22 times over. Each dollar value in quantifiable savings represents immeasurable added value in restored faith in the efficiency and integrity of government. As the field continues to grow, we hope to catalog both substantive successes of data-driven government, as well as the concrete returns for taxpayer value.