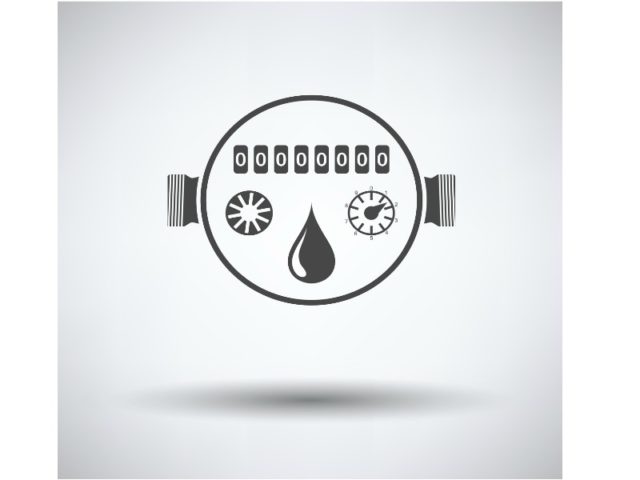 An analysis conducted by the California Water Association found that the largest regulated water utilities in California spent more than $645 million in upgrading water infrastructure in 2017.

The investments are directed towards optimising services provided to water customers as well as improve management of water resources which are currently under depletion due to droughts and water losses.

Almost 2 trillion gallons of treated water is lost due to water leaks. The American Society of Civil Engineers says 240,000 water main breaks are recorded in the US per year.

The American Water Works Association estimates a total of $1 trillion is required towards improving water infrastructure to meet drinking water demands over the next 25 years.

Jack Hawks, Executive Director at the California Water Association said: “A critical part of making that happen is to continually invest in and properly maintain the systems that extract and produce, treat and deliver water to homes and businesses.

“One of the benefits of being served by a regulated water utility are the systems in place through the CPUC to ensure adequate investment in water systems so that communities are protected.”